The 6th annual Pine Barrens Trip was a blast for the time I was there. I unfortunately had to leave around noon on Saturday.

Friday we paddled down the Mullica River. Was more then we where expecting, but I would make the run again.
Saturday morning I paddled on Atsion Lake.

Not sure what everyone else did when I was gone, but imagine had a great time.

I hope next year I'm not cut short on the trip.

Now onto the video and pics....enjoy! 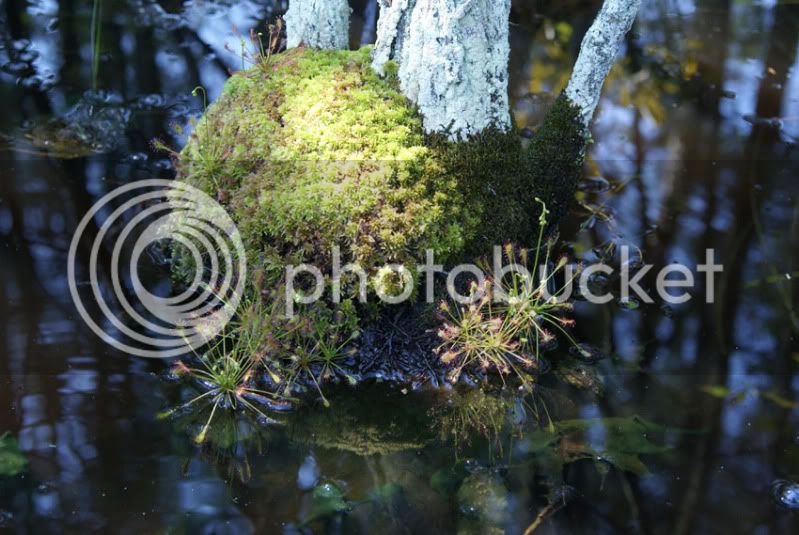 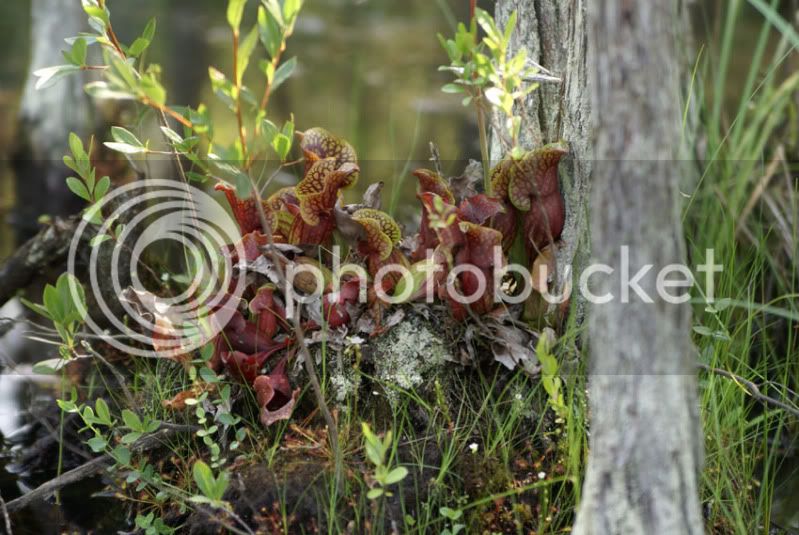 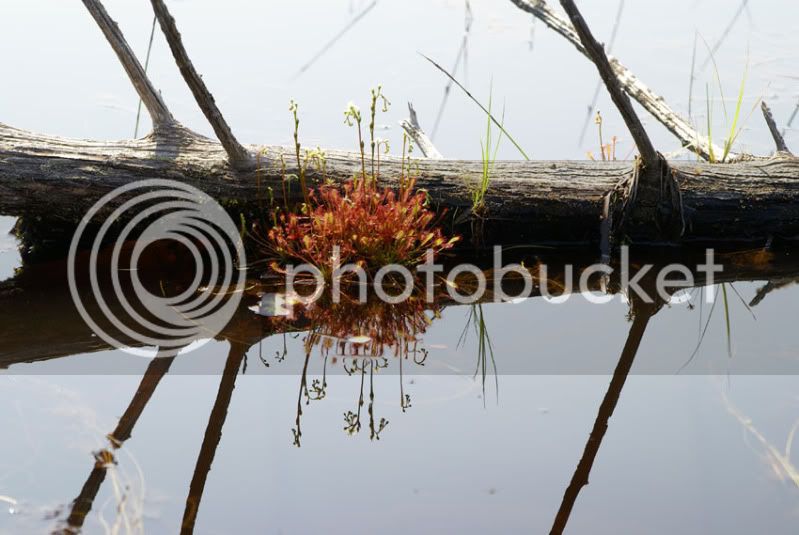 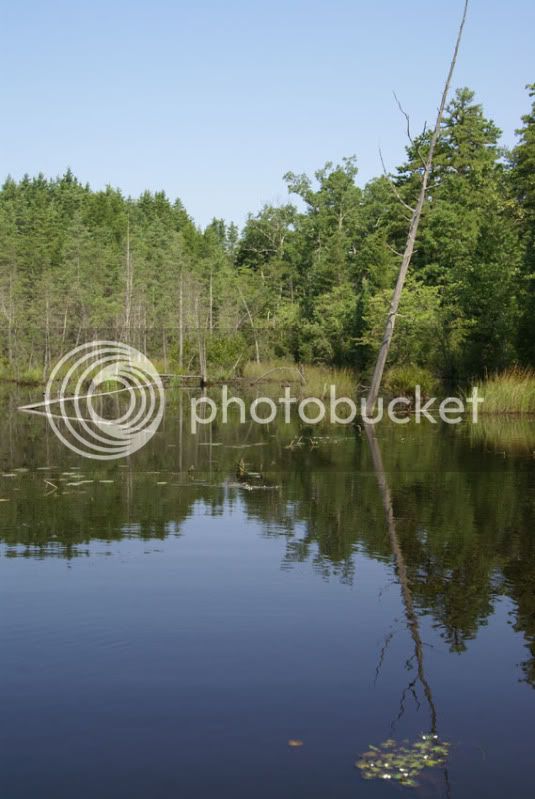 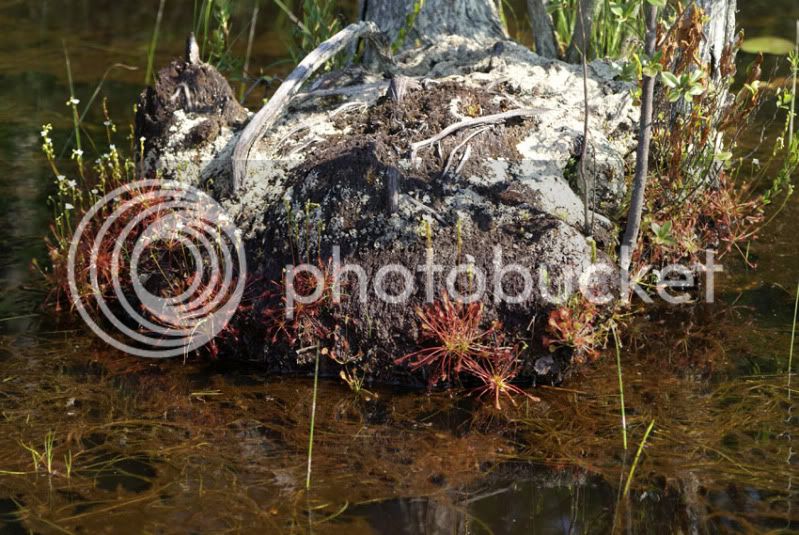 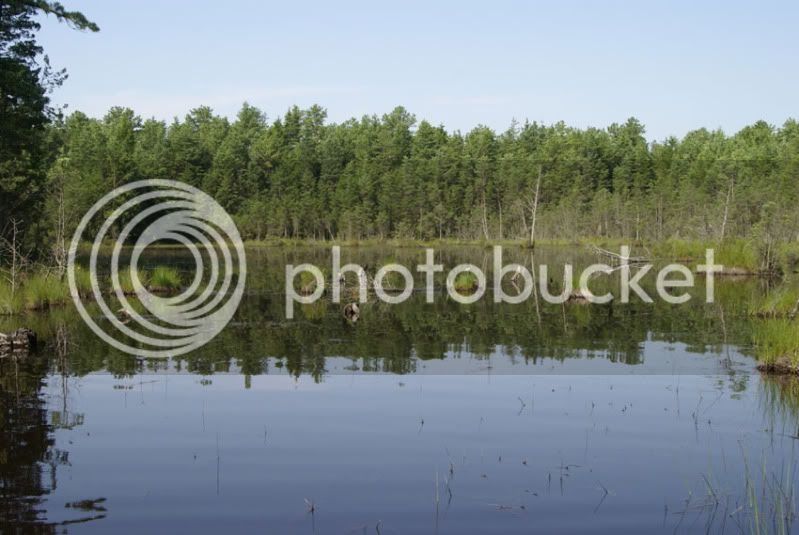 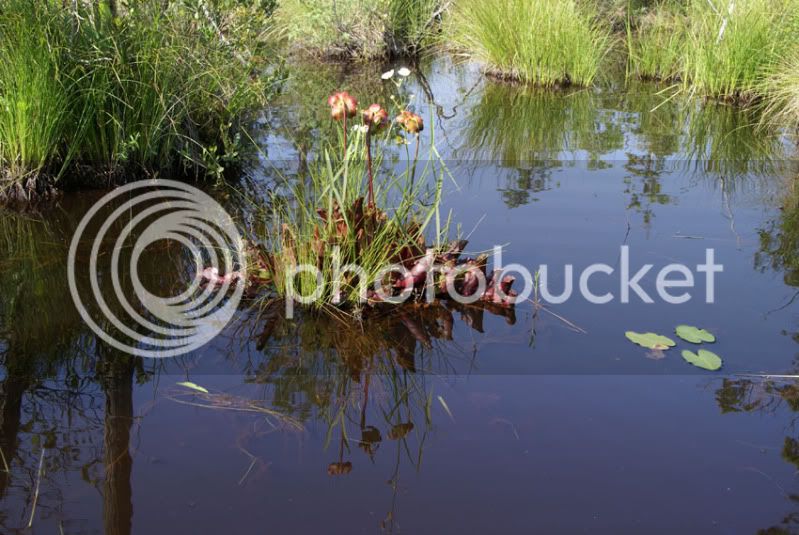 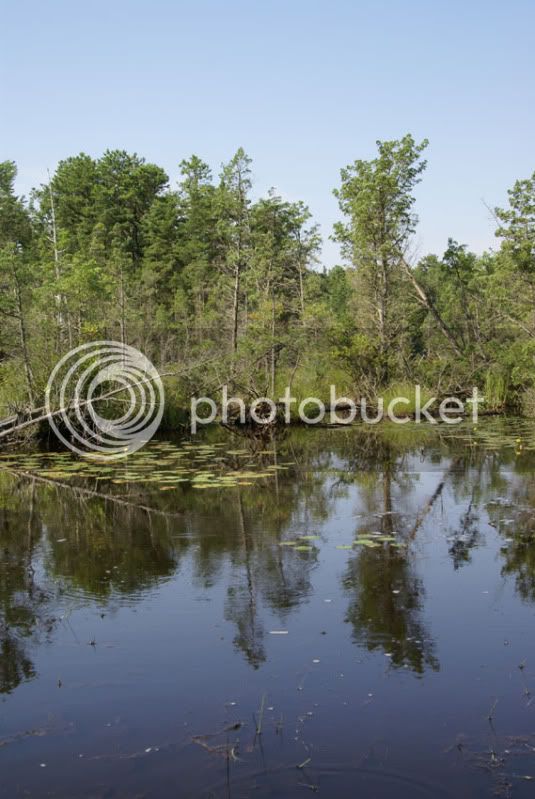 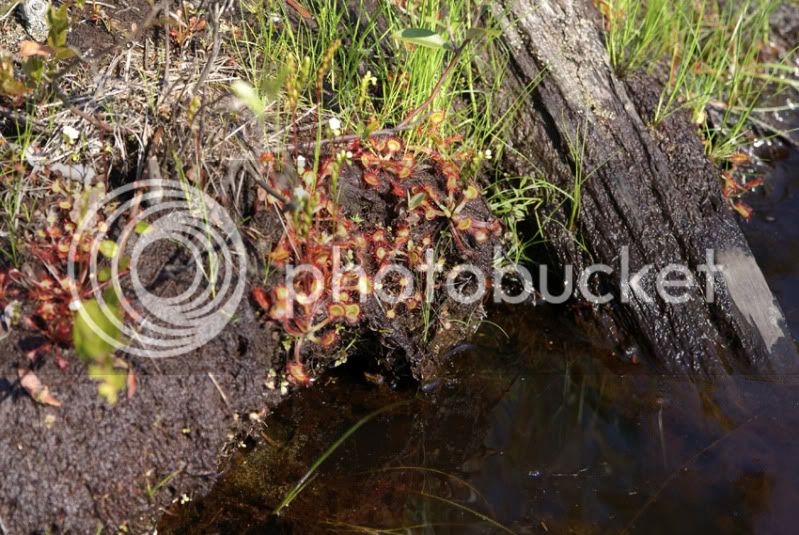 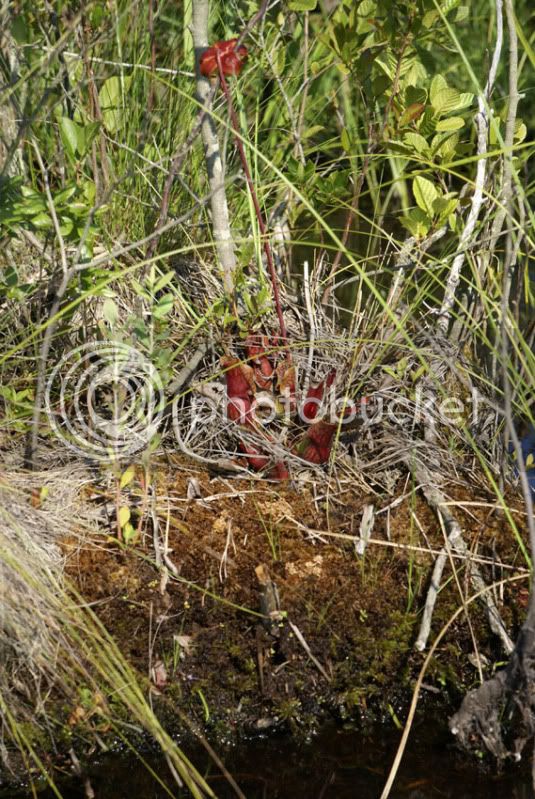 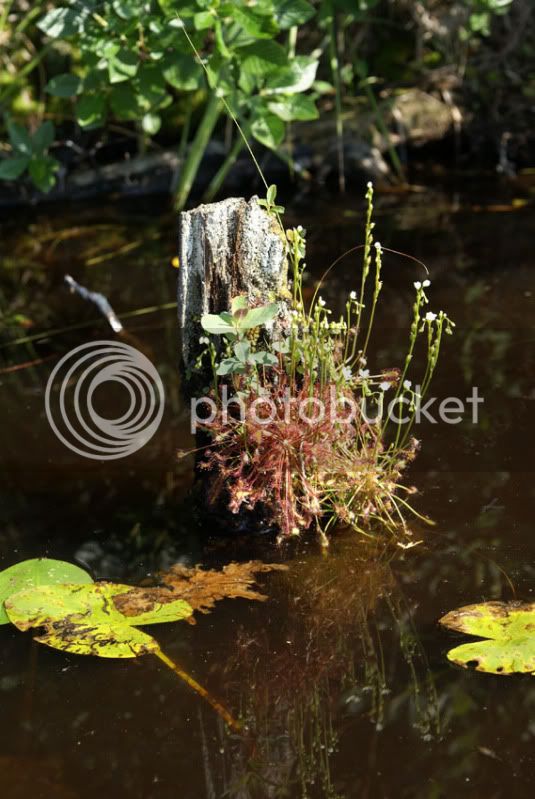 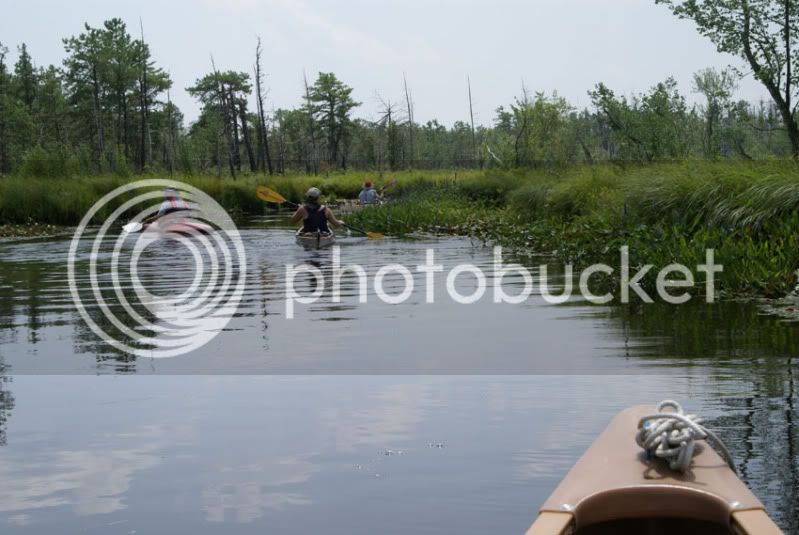 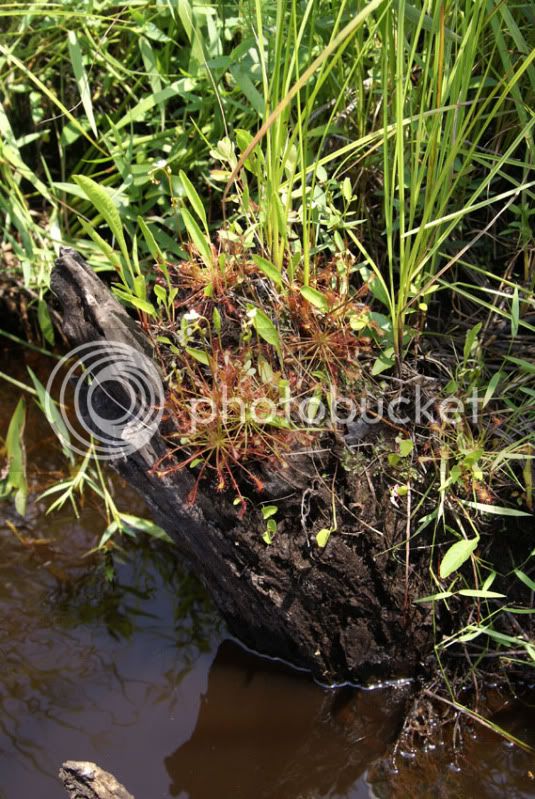 i am totally going to try to grow D. intermedia on a piece of wood now. lol.

Nice! Who all from TF was there?

Wow, those are sweet specimens! Thanks for sharing.
T

Almost like being there! Thanks for uploading the video and photos.

Glad you enjoyed the pics.


awgaupp said:
Nice! Who all from TF was there?
Click to expand...

Gale grows CP's, but I do not think he is signed up to TF, or if he is posts very infrequently.
Click to expand...

I think Steve did a great job sharing trip info, pics, etc. with a few exceptions ....

Each year we typically take 1-3 trips somewhere exploring in our boats &/or cars. We all arrived at the campground Thursday night & decided to do a one-way river trip - starting from just below the dam of the lake where we were camping. What could be more convenient?

Here's the map of the area with several rivers shown. We took the Mullica River option from just below Atsion dam to Pleasant Mills - start at the red arrow & finish at the blue one. The trip was estimated to take 5.5 hours (book) to 6 hours (rangers). After dropping off vehicles at Pleasant Mills, we got started around 10 AM. 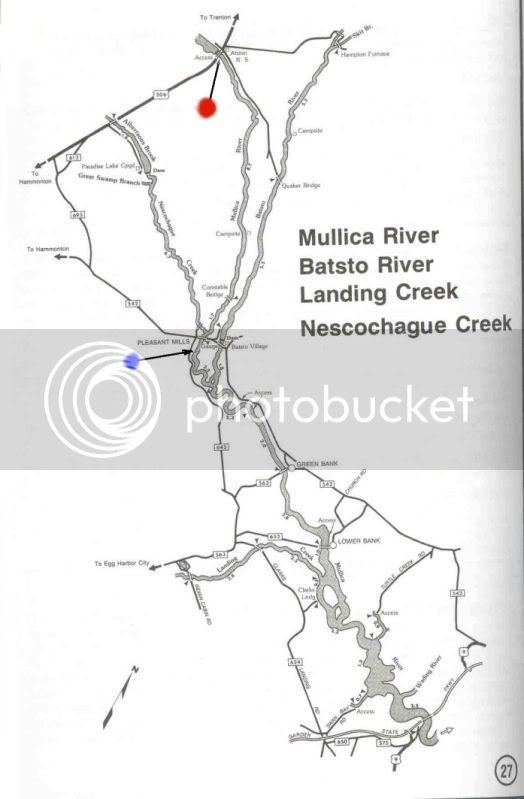 What none of us knew (& no one else mentioned) was that the 'real' map of the river looked something like this (zoomed in section shown): 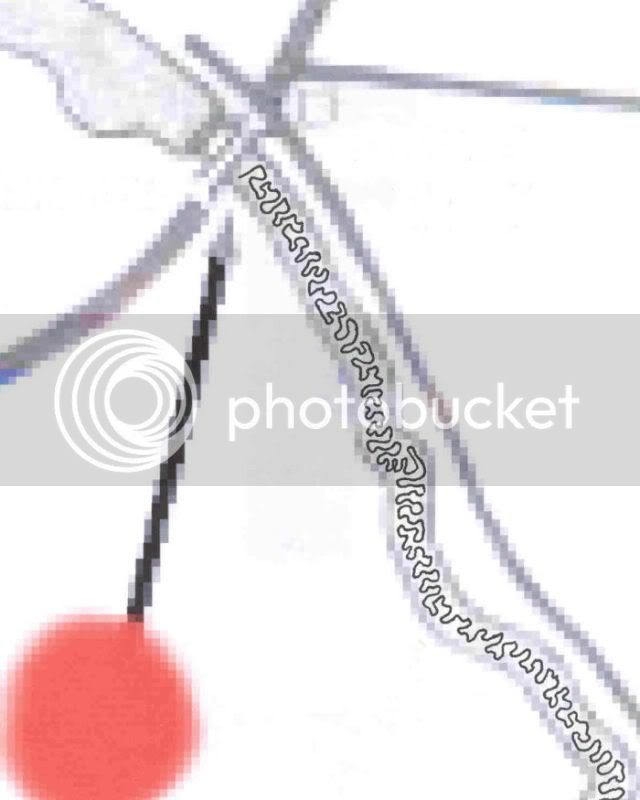 It was amazing! Every 20 feet there was a random switchback with trees & bushes overhanging literally everywhere and stumps & logs in the water. Most of the big stuff was chopped so boaters could get through but often the small stuff was cut so the ends were shaped like spears pointed upstream. Later downstream, they stopped cutting some of the larger trees so we had to carry the boats over them. Bottom line - we were taking out just as it was getting dark - & we all slept very well that night! Because navigation required 100% of our attention, there are no pics/videos of the upper reaches of the river - although the beginning of the video captures the width of the stream at the top... Also, special thanks to the unknown maiden who directed us to the correct water chute over one of the several beaver dams.

Here's Steve going over a log while his boat goes under (somewhere in the lower reaches once the river was wider & more open: 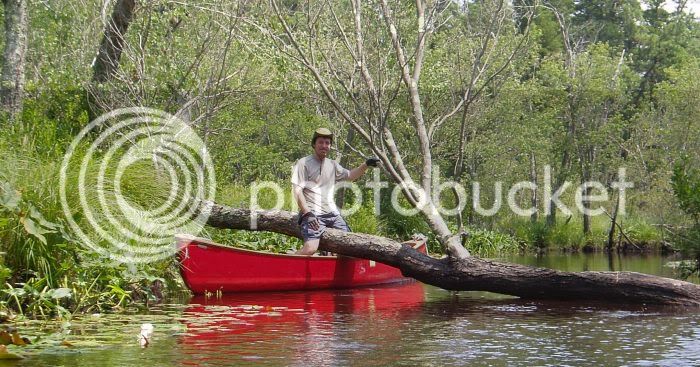 On the last day, my wife & I got up before sunrise & paddled the upper reaches of Atsion Lake. I took a pic of the sun as it was peeking around a tree - complete with reflection. When I was preparing the pics to post here, I became fascinated with this one's Rorschach charts similarities. 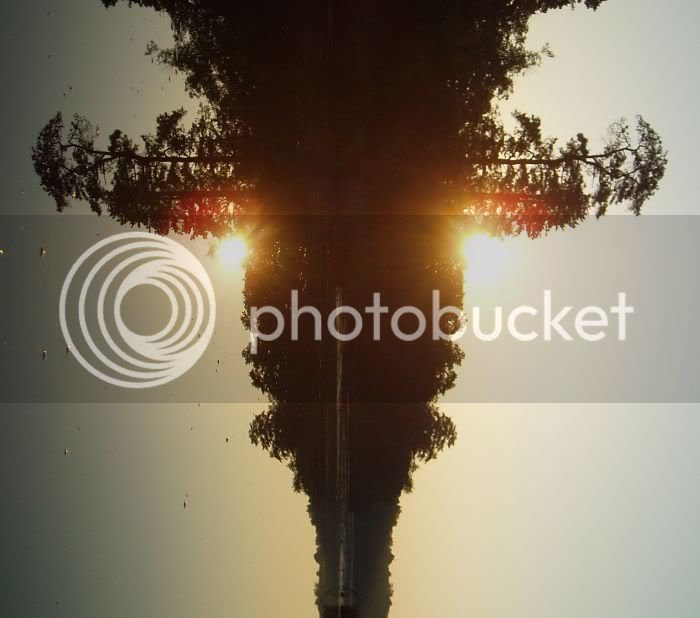 At night, the lights of the restrooms attracted some moths. When I was growing up, I was fascinated with the huge Saturniid moths but never got to see a live Imperial moth (Eacles imperialis) - until this trip. This moth was 4-5" across. The pic on the left is with the flash but the colors were blown out so I included the fuzzy one without the flash to show the incredible colors... 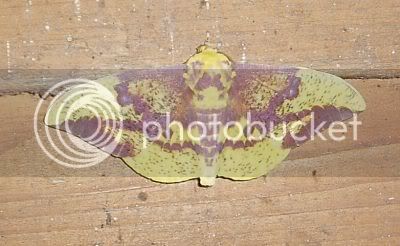 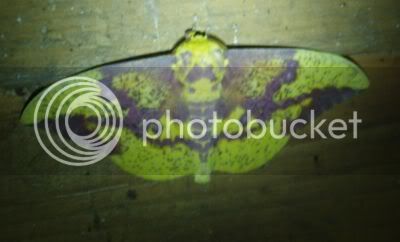 While there were more than 5-10 different species of sphinx moths around, this one caught my eye: 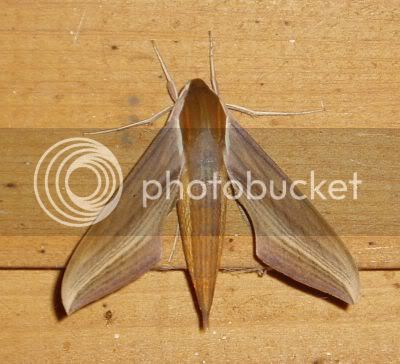 While lounging by the shore at our campsite, a large steamboat came by.

While there are rules prohibiting 'gas-powered' boats - this one was ok. Pretty interesting boat - & very quiet.

Last year, I became fascinated with a species of dwarf lilypad that was pretty common on Lake Atsion - the leaves were never larger than ~1.5". I knew that it would be impossible to capture the lily pads without blowing out the white of the flower but here's a compromise: 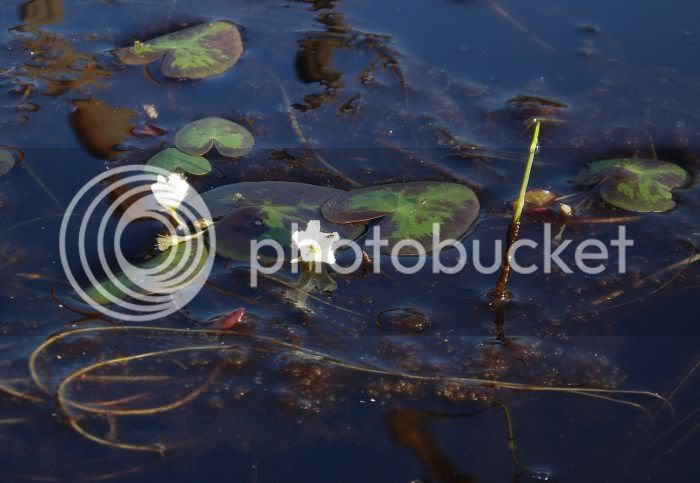 A few CP pics ...
This cool-looking little tree just wouldn't let me go - so I snapped some... 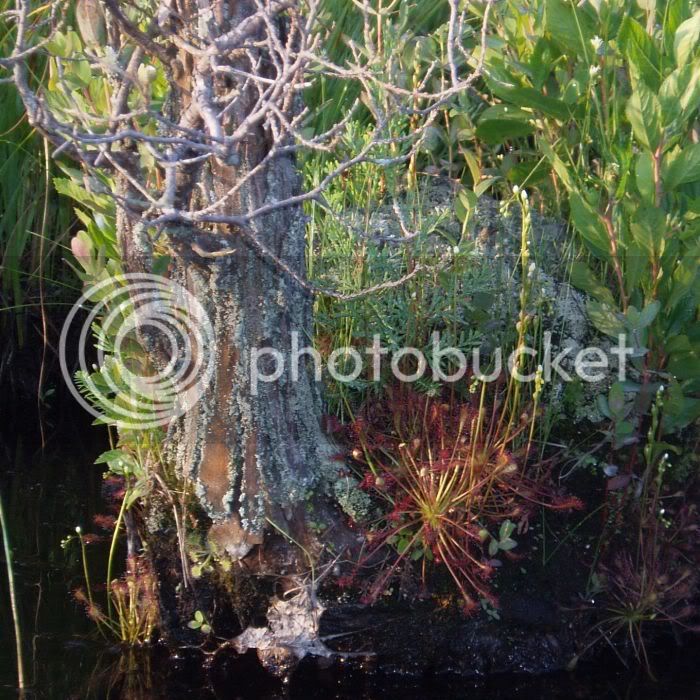 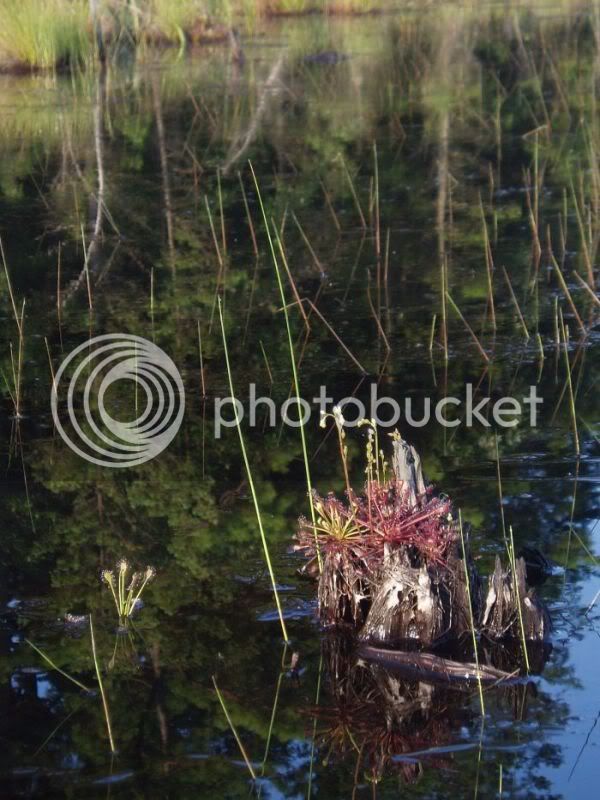 ... utric flower that appeared to be attached to the bottom (vs floating around): 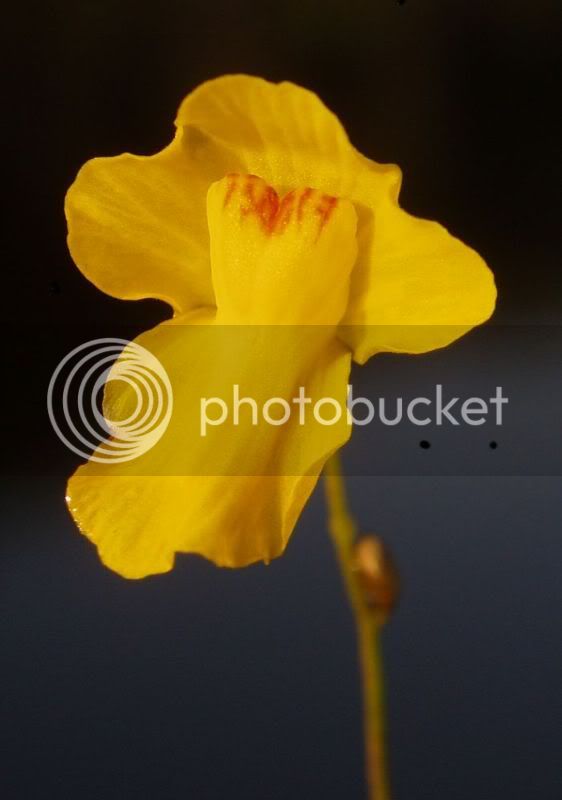 An S. purpurea with some nice veins & color: 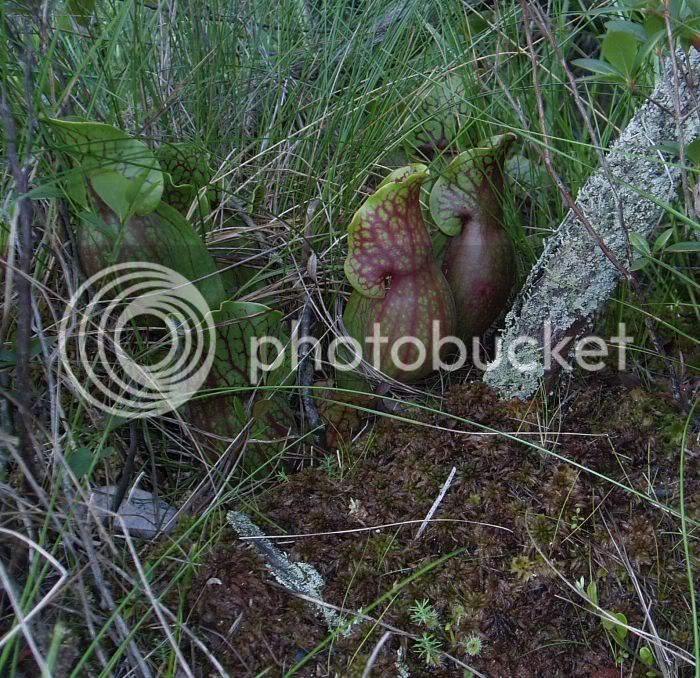 ... and another larger one under some trees: 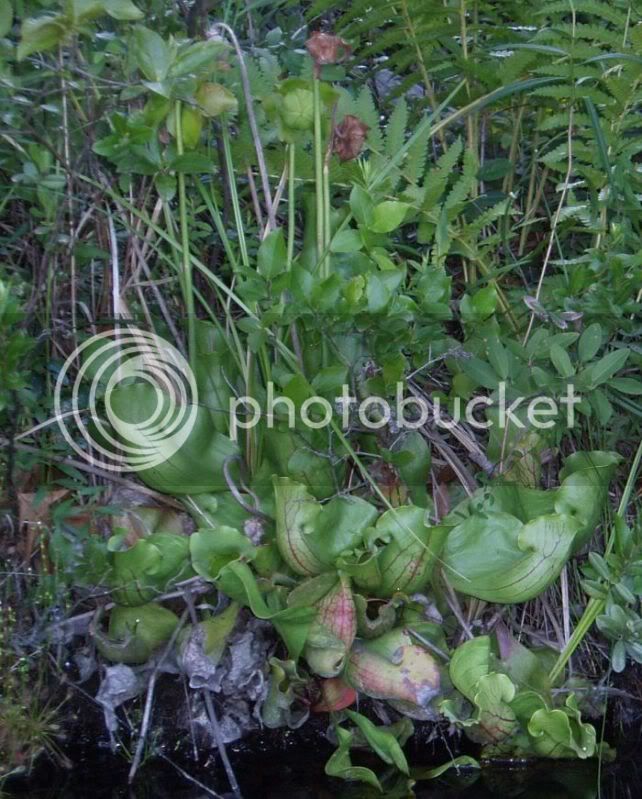 Well, a few more - there were four of us in total (including my wife). Every year, Steve posts the days that we'll be going and typically the same few people show up. The 1st year - I only came down for a day trip visit (or was that the 2nd year?) but Ozzy & PAK made the trip up north from the southlands. Some years, Rich Sivertsen shows up and he shows us some 'special' CP spots he's discovered. However, for the past two years - it's been a small group. Many people 'talk' about wanting to come & how they'll definitely make it next year - but when the time comes ....

We have a great time exploring, swimming, boating, seeing CPs (which are everywhere when we're boating) & generally having a good time...

I was on vacation, so I was unable to came.
You must log in or register to reply here.

From SarraceniaScott: Origami Proof Of The Pythagorean Theorem

Cats Playing Patty-cake, what they were saying...