I am thinking about buying a solar flare 220. Do any of you have any experience with is light or the company?

The vegmaster is the one I will most likely buy. Trying to upgrade from my t8 to something that will give my plants better color.

I have been using that exact light for a year now (vegmaster as well), and it has been great for my use. It is lighting a 2 ft. by 4ft. area at 2 ft. above the pots. I have been mainly growing Heliamphora, Cephalotus, Nepenthes, and some Drosera under it, and for a relatively short time I had some Sarracenia seedlings under it. The growth and health of the plants has been going well since switching to the light, and the coloration is very nice as well. Prior to the LED I was using a quad T5HO. The only downside, the specific spectrums used make it odd to view plants and basically impossible to photograph them, but aesthetics were not a top priority for me.

Prior to buying the light I did contact the company, which seems to be a small operation, but they were rather helpful with the questions I had at the time. They had also switched to a new board with a higher number of diodes at the time, which I was unaware of, and they pointed that out as something to be aware of if I was looking at any stores. I ended up buying the light directly from them (over the phone) for this reason because the new model had not been well distributed. To keep this short, I have not had any issues with the company or the light. Finally, here is a photo of some of the Heliamphora that I have growing under the LED. I had them under my quad T5HO for the photo only. I could also provide a before and after of the Heliamphora sarracenioides that I received from you a while back if you are interested. 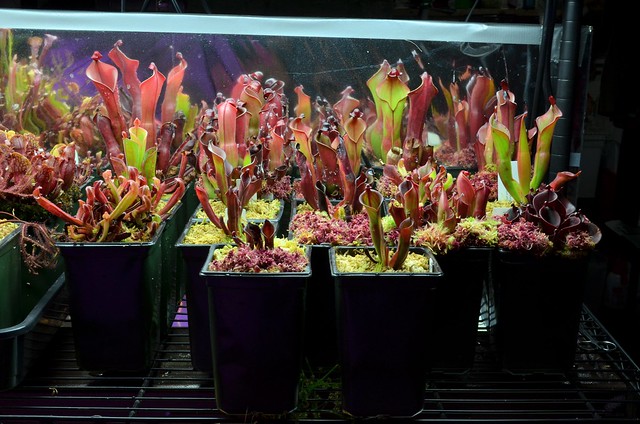 Perfect. Thank you for the info. Always love it when people have first hand experience. That pretty much seals the deal.
Sounds like you are very happy with the light, and from what I read it's a pretty good light. I am trying to light the same area. 2'x4'

I bit the bullet and bought the light. The rep talked me into the full cycle version instead. Maybe we can compare notes and see if there is a difference in grow.

I'll post pics and results on this thread. Excited about getting it next week

Light came in today. It's brighter than I thought it would be 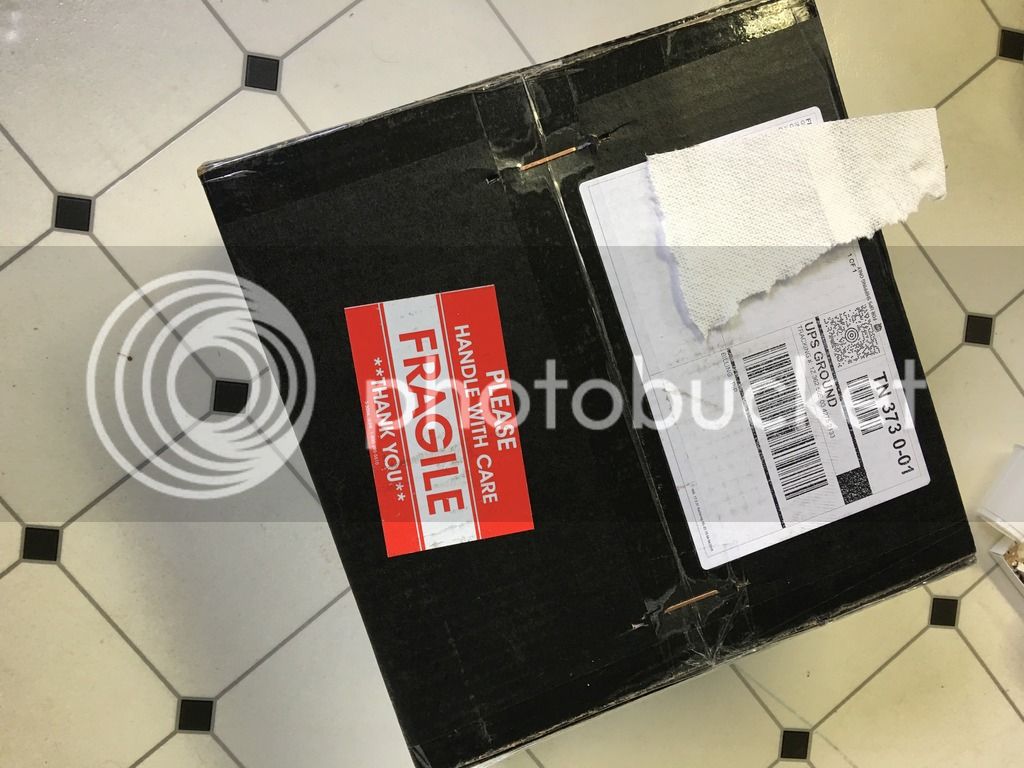 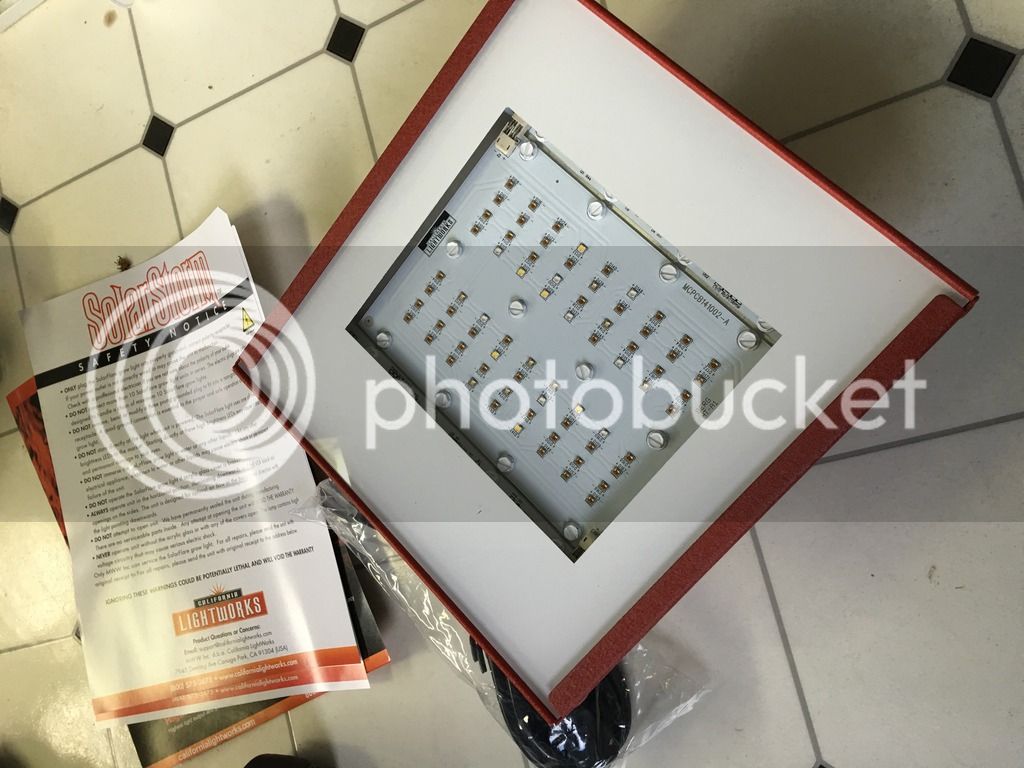 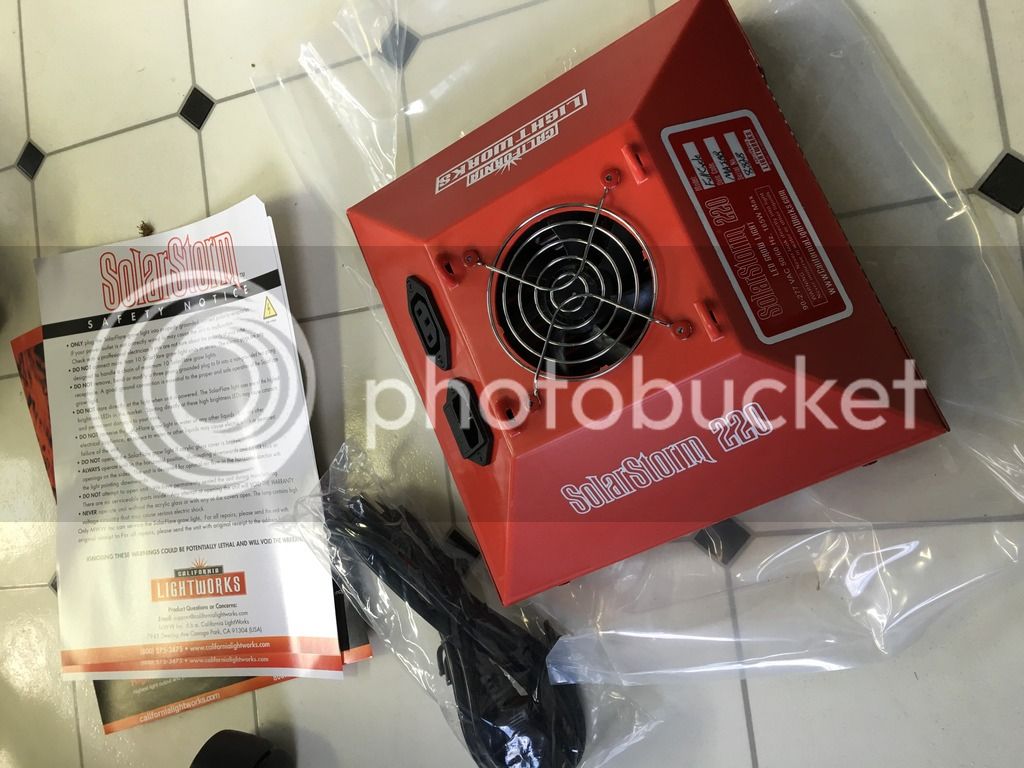 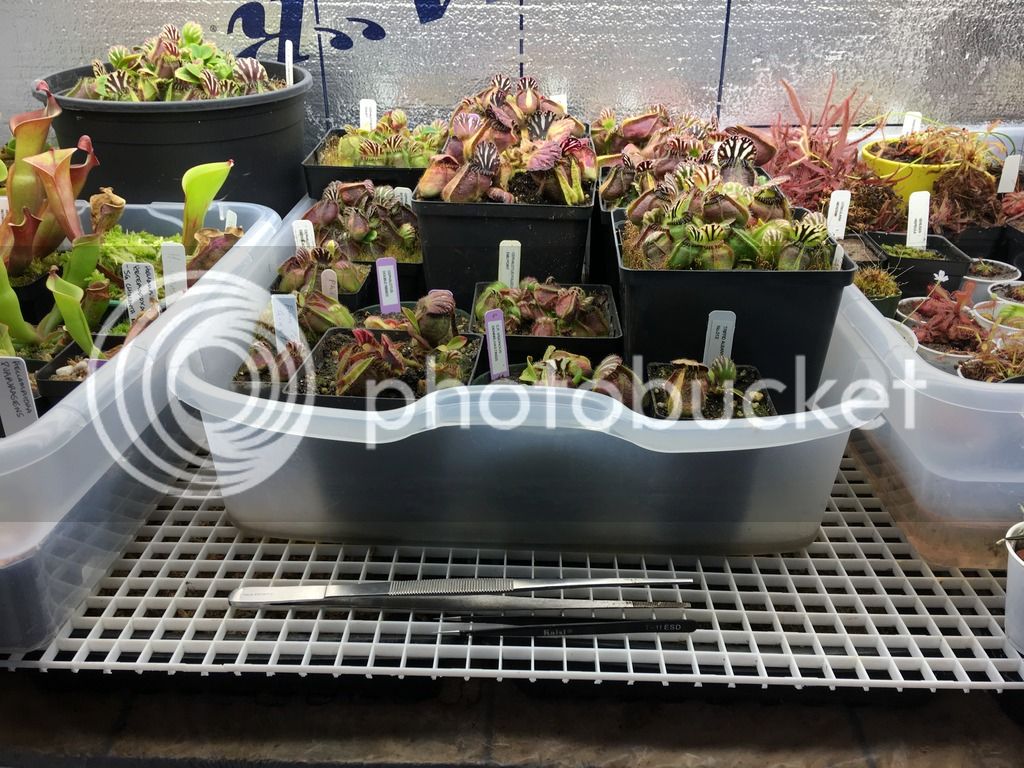 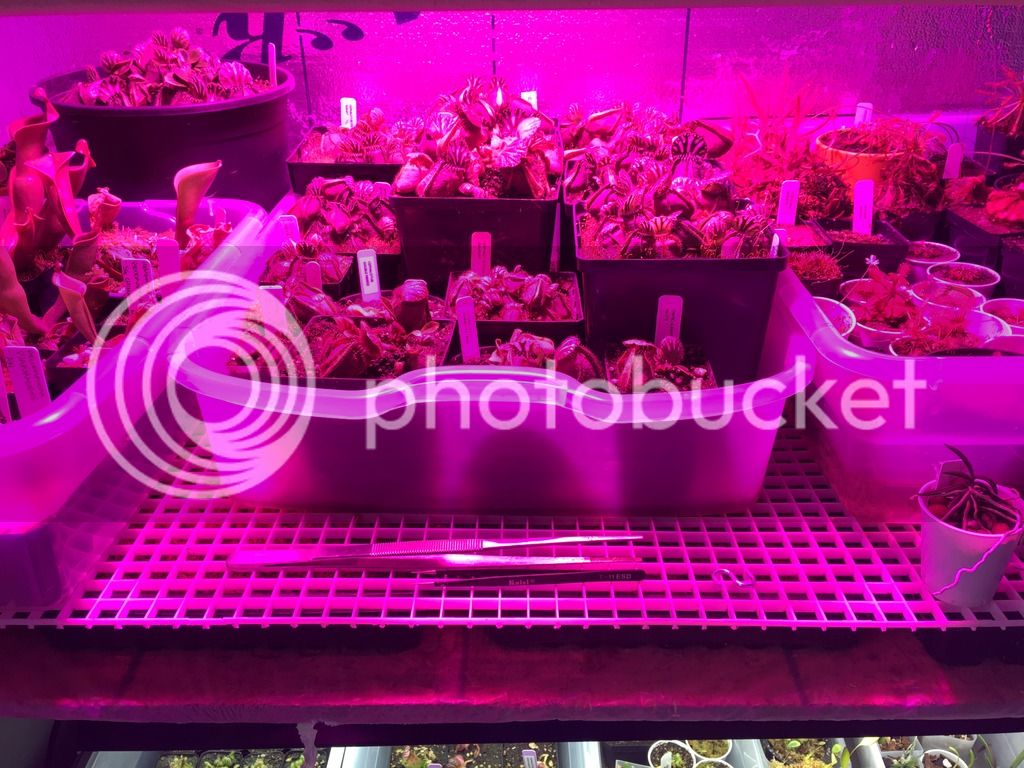 Please keep us updated on how your plants respond. I might consider getting one.
P

Looking forward for the update. Thanks.
You must log in or register to reply here.

J
I'm new, looking for plants, and I've got questions...

(PAID) (Replantation $50) Select Solid Red - A Calen Hall interstate atro that you need to have!