Well I've had this plants for 30 days now. At first it was growing super slowly but I guess they were acclimating to the new environment. In the last few days, the growth has been phenomenal. Just wanted to share my excitement. 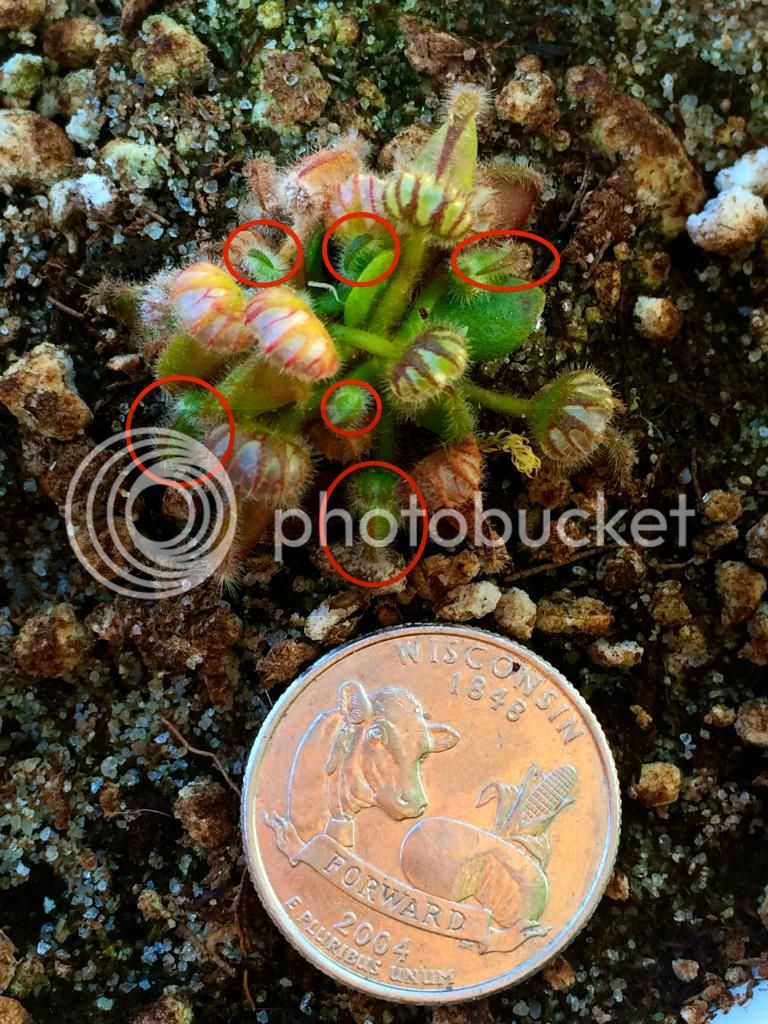 Cobra Lily (It's 1st new growth had no head..... but the second one sure is growing strong and fast) 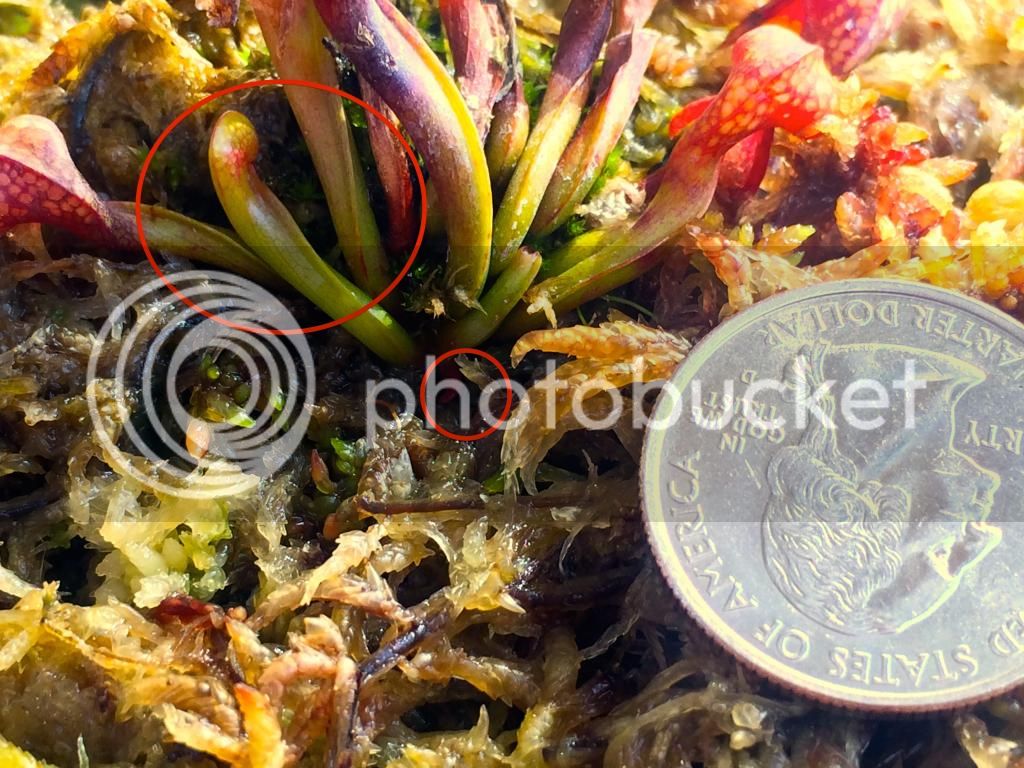 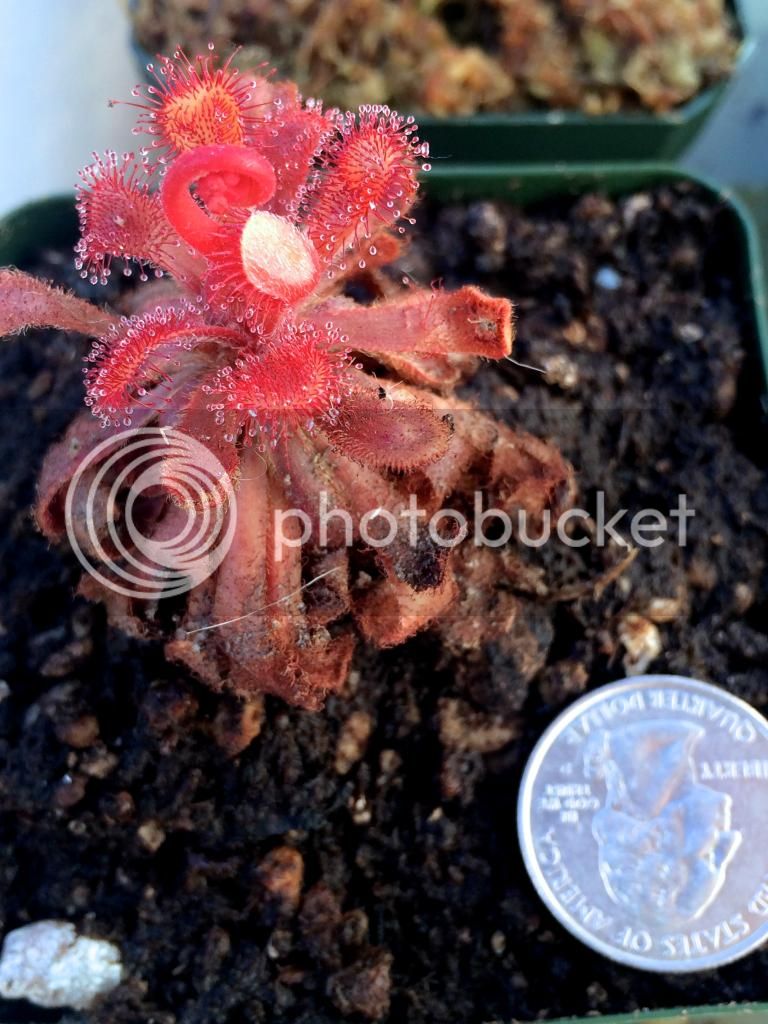 Finally, this spider is really cute. I'd touch the hood and the spider would climb up thinking it's food. The pitcher it chose to reside in is almost filled with dead bugs. It is literally sitting on top of all the bugs. It's def happy. 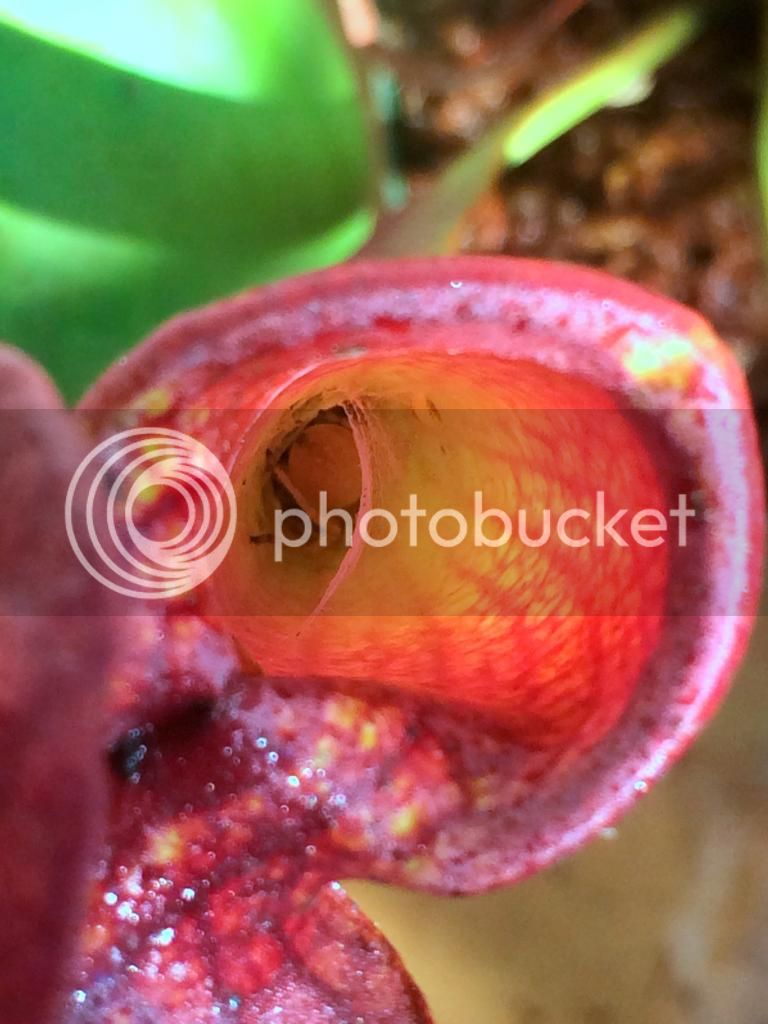