Free for one NASC donor or bidder: Choice of several

This is for anyone who participated in the 2015 NASC auction as a donor or bidder (even if they did not win an auction). Completely free--I'll pay the postage.

Winner, chosen randomly, picks one of the following. I'll let this go through the end of April. 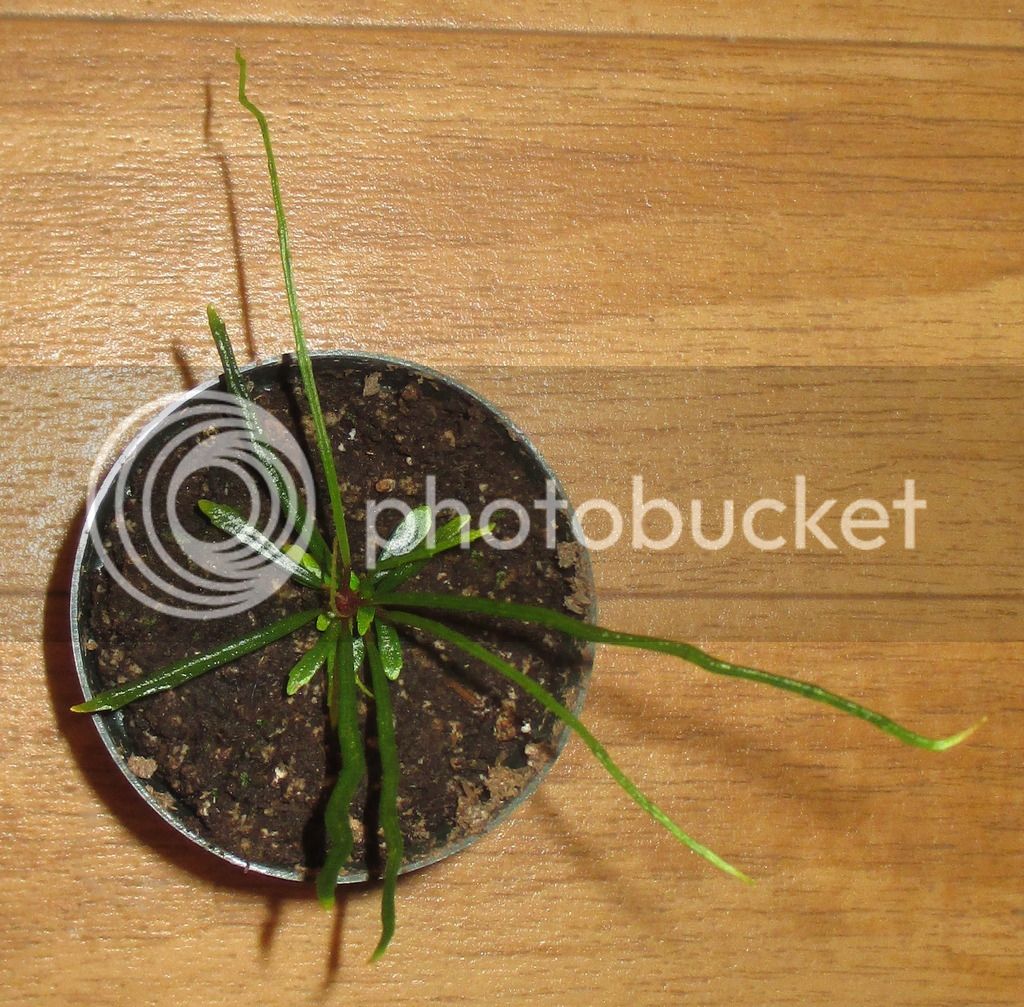 These are Gesneriads, typically lithophytes and cool-growers that form flat rosettes.

I'll make it easy for people to look at a bunch of images (Google image search): 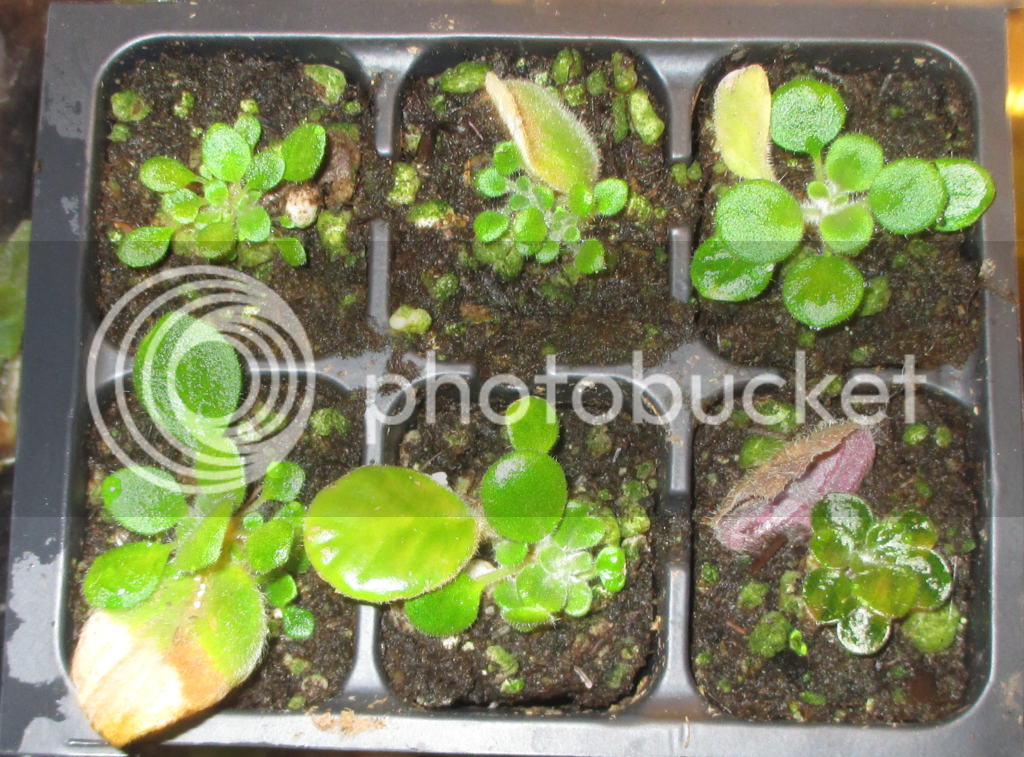 Most of those Passifloras are somewhere in the photo below: 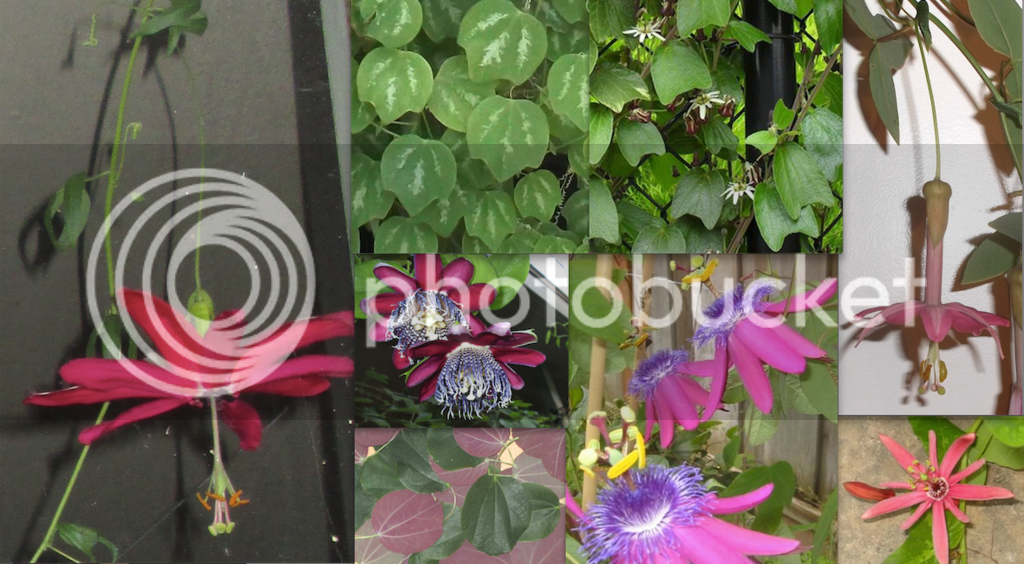 This one would require a wait, at least a couple months, possibly significantly longer. I'm growing ferns from spores, and just now starting to transplant the first sporophytes (diploid plants), so far from only 2 species. This will change rapidly over the next several weeks.

Here are the candidates at the moment which have produced sporophytes:

So far I've transplanted 3 each of Micorosorum punctatum 'Grandiceps' and what is hopefully Cyathea lepifera. That one germinated in very small numbers, and I'm told the possibility is high that it could be a contaminant (perhaps an interesting one).

Here's one of the containers with Cyathea medullaris gametophytes. The sporophytes are visible as the fronds that rise above the see of haploid organisms. If you look hard, you can see that there are quite a few of them--they are all very young. 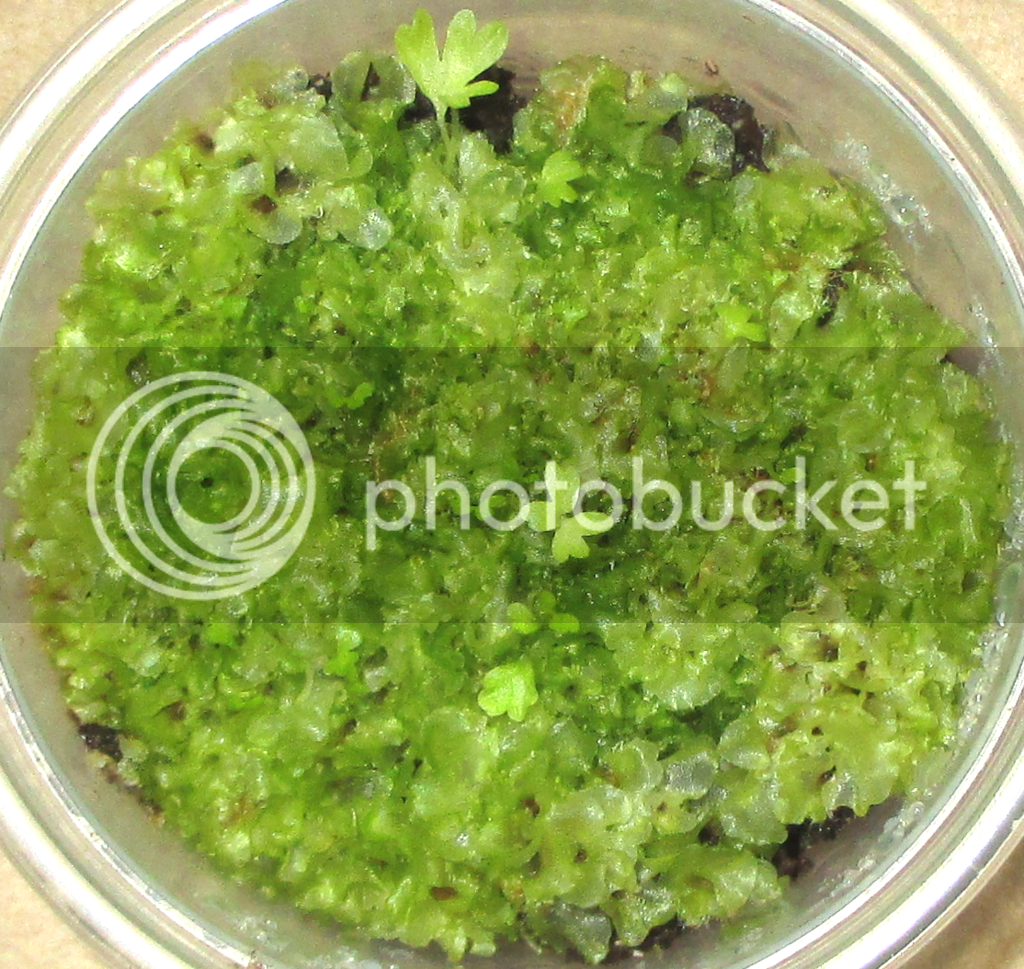 Super cool! I'll be the first one in!

1. Acro
2. SFLguy thanks for the opportunity! Do all the Passiflora give fruit?

1. Acro
2. SFLguy thanks for the opportunity! Do all the Passiflora give fruit?
3. thez_yo

1. Acro
2. SFLguy thanks for the opportunity! Do all the Passiflora give fruit?
3. thez_yo
4. Not a Number - thanks, non-CPs!
P

SFLguy, here's the story on fruit:

The cool growers are really only possible outside all year in Sunset zones 15-17 (protected from cold in parts of 15), 24 and parts of 22,23 with cooler summers--i.e. coastal California. AHS heat zones 1-3, parts of 4. They are from 2000-3000 m near the equator and have similar demands to most any plants from such locations (utra-highland Nepenthes, Heliamphoras, etc). P. 'Oaklandia' is a bit of an anomaly in this respect, and I've heard a couple reports that it's OK in Florida. Since that only leaves 4 that can survive in a place like Florida, I could probably figure out a 5th one.
R

Just thought I'd mention that I can expand the Passiflora list, as it's a bit heavy on cool growers. I can definitely add P. foetida, P. 'Sunburst', and P. costaricensis and probably P. 'Purple Haze' and P. mooreana, and possibly P. ornithoura "fat leaf". The last four would be small cuttings, or in the case of the final one a tiny cutting with roots (if at all). I can definitely expand the cool growers by P. tarminiana Alba as well (although this is an unbloomed seedling, with 40% chance it has reverted to pink). There are probably others I'm forgetting, and potentially I could include another type of vine or two. 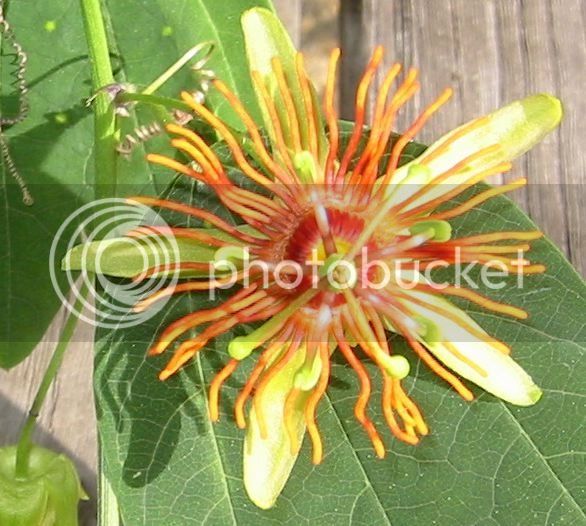 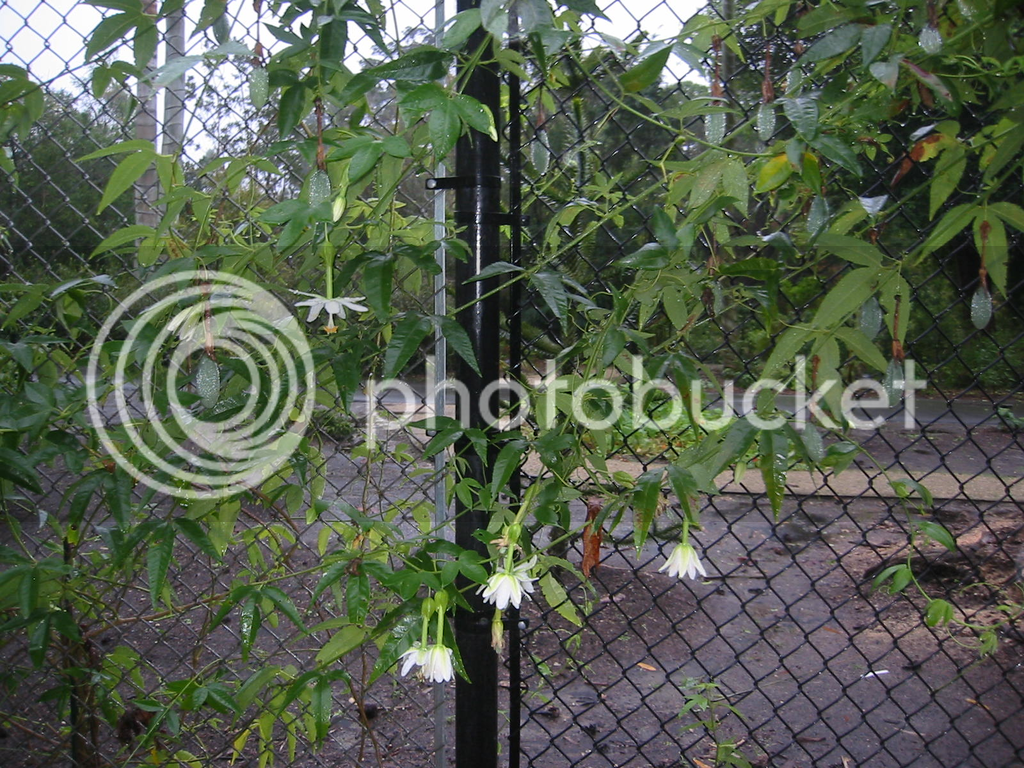 P. tarminiana Alba has large, tasty fruit (not true of all strains of P. tarminiana IMO) and is self-fertile and self-pollinating. P. foetida likely has tiny, edible tasty fruit. The others don't make fruit easily and it's not something you'd want to eat.
Last edited: Apr 23, 2015

P. Foetida is actually something I've been thinking of growing for a while now especially with the whole possibly carnivorous thing plus I love the pink and white flowers it has, oh and I heard that the leaves have a distinct odor to them, is that true? Is it a strong scent or only something you smell when tending to it / trimming etc.

I really don't know much about this P. foetida. I got seeds from someone in Mexico, which he collected in Oaxaca. I had several seedlings last year--one I kept, and one I gave to a friend in Palo Alto (10 miles South and a little warmer). Hers bloomed, at least one flower (I saw the faded bloom). I never heard that it made fruit. Mine did not bloom, most likely because I don't have much sun. I've heard San Francisco is not warm enough to bloom the plant. We are warmer, but cool weather could have aggravated things. P. foetida is famous for blooming in the first year. I think I mentioned that I don't know if its self-fertile. My guess would be that it's not, although I really don't iknow. I suspect self-fertile varieties are overrepresented in American collections, for obvious reasons. This guy was collected in the wild. I never notice a smell, but I tried rubbing a leaf and it's definitely there.

I just wanted to emphasize that I'm not ending this until Friday, May 1st.
R

Sorry for the delay. I was out of town most of yesterday for the SF Botanical Garden Annual sale.

Random.org says: 5 So patrickntd is the winner. I will message him.
You must log in or register to reply here.

A
Free: 5 'Wide' Drosera capensis for Auction Donors and Bidders