Greetings all!
I have been propagating my nepenthes over the last month or so and have a few Neps which will be avalible for trade here in the near future. Right now, I have a fully rooted N. x 'Balmy Koto' up for trade. The cutting was taken in February and has been rooted and well established since at least April. It is currently displaying new growth though has not developed new fully opened pitchers yet last I checked (will edit with photo of the plant later on). To avoid permit headache, lets keep this trade in the US.

Some ideas:
I am pretty open on trade offers but generally speaking am mostly interested in:
- Utricularias (esp. section Orchidioides but open to other offers)
- Genlisea (any)
- Highland neps
- Cephalotus
- Heliamphoras
- Byblis seeds (if fresh and from your plants, I already have B. lineflora from multiple sources though might be interested in some with location data)
- Stylidium species
- Roridula seeds

* I am also interested in non-CPs, I like weird plants or plants with an interesting ethnobotanical history (significant agricultural, ceremonial/entheogenic, important trade plants- if you have a Vietnamese/South American rubber tree, Hevea brasiliensis, for instance I would be stoked!), I like cactii as well.

Still open to offers but less interested for now:
- Sarracenias (I have a whole backyard full, but if you have a nice one... I did lost my S. psittacina in a frost)
- Super young Darlingtonia- though am open to flowering aged division if you have it or an exceptional variety, location data is nice of course
- Dionaea (though I do like weird defomed ones)
- Drosophyllum (unless you have location data. I have a stockpile of seeds already)

I apologize but I still do not have a tradelist up...

Thank you for your consideration

I will post shortly. I am just going to post pics of all of my upcoming cuttings (I owe a couple of people photos anyway..... he he....)
U

The N. x 'Balmy Koto'
The top 3 nodes are all brand new growth. That leaf with the necro is one of the original leaves. I should cut that off for aesthetic purposes: 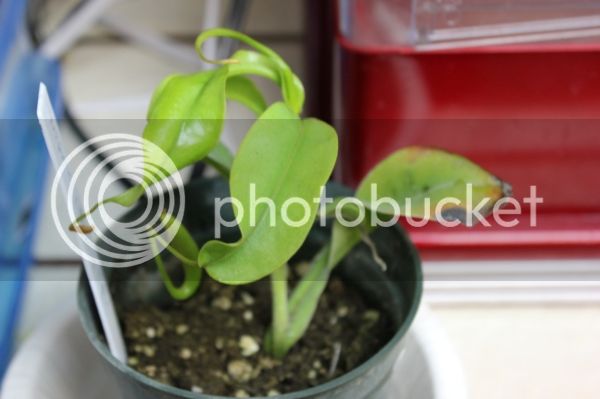 Here is a new pitcher that if forming: 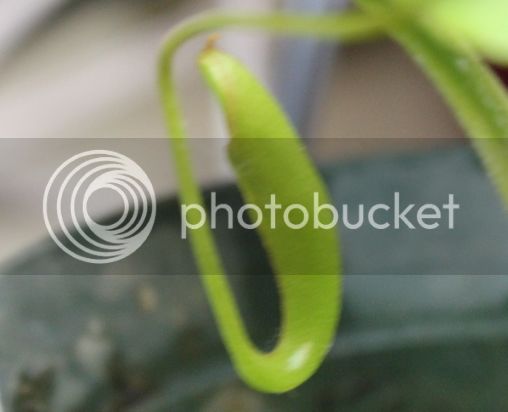 These are not availible yet but may be soon:
First, two N. x 'Peter D'Amato's. These are likely spoken for pending finishing up some trade discussions:
The first one- notice the new growth coming out of the node. There is another growth point below the soil. Getting close 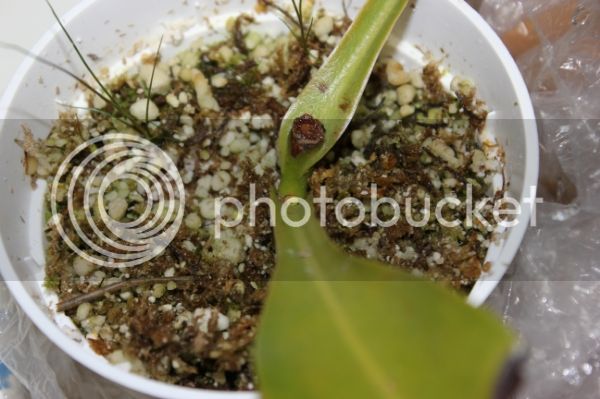 The second, this was a single node cutting and as such is taking a little longer. No node growth point yet but I did see some cracking: 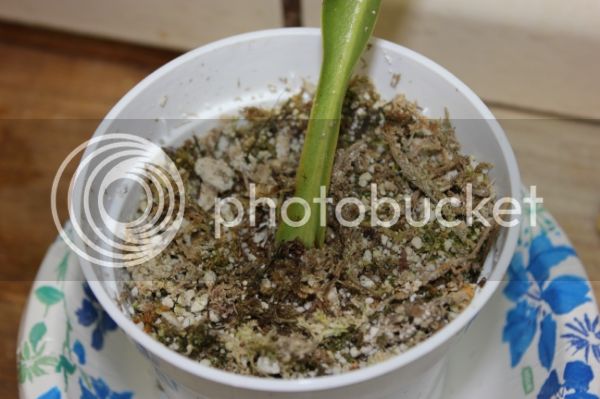 An N. copelandii. I think this one might have already rooted but I have not checked under the soil yet: 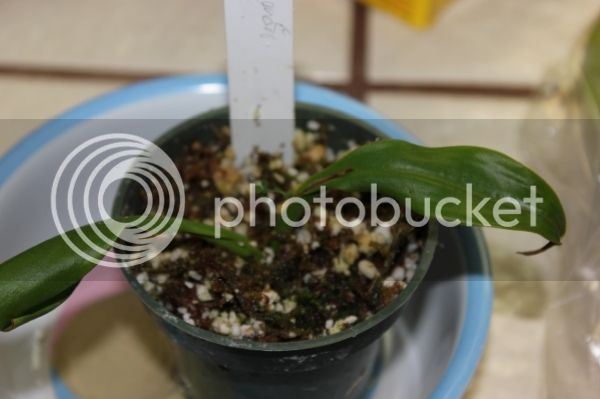 A second N. copelandii. I forgot to water this one but did catch it in time (whew...): 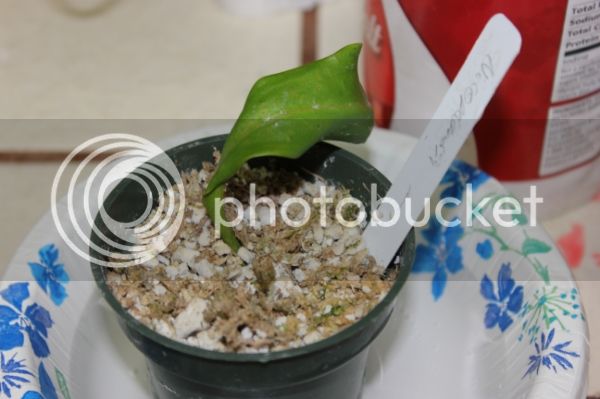 I also have an N. talangensis cutting which is getting close. I might send that one to a friend's son whom I have been helping get a collection started though. Have not decided yet. Its possible I could be persuaded down the road to send him something else instead

PM'ed.
You must log in or register to reply here.

Trying to do Some Trading