Nepenthes you don't see every day 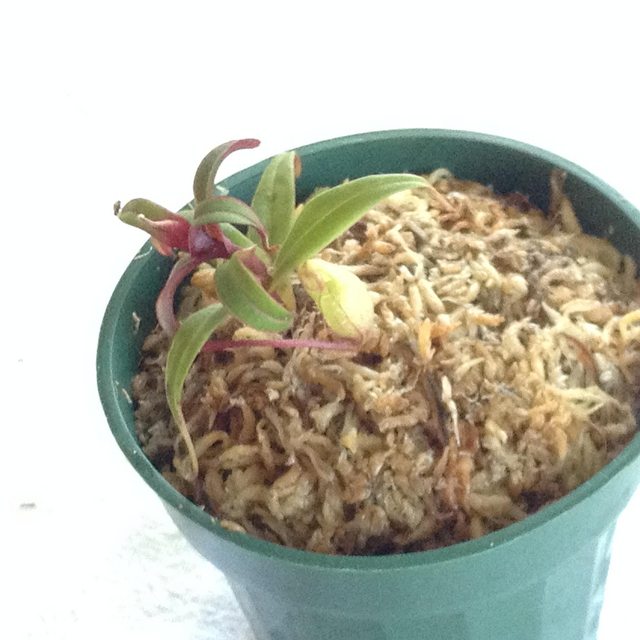 N. treubiana (I've had it for about a week or so, I believe that the conditions it was kept in previously were too humid, hence the floppy, thin leaves) 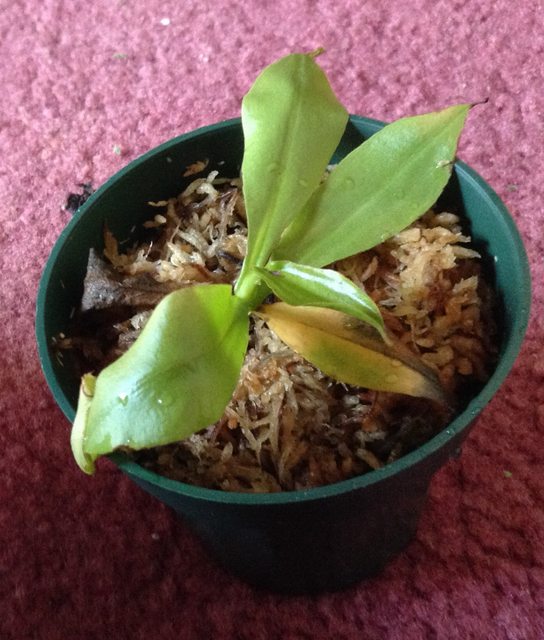 Very cool. I think I've only ever seen one other person growing N. xiphioides online, so very rare indeed.
B

Nice. You should post pics of the treubiana pitchers when you get them - I got one last November or December from the same source as you and it has yet to form a mature pitcher.

BE switched their G. Talakmau N. xiphioides clones to N. gymnamphora and AW still sells his clones under N. xiphioides (which is where Sarah's clone is from), so there are still at least two major sources for the species. I don't personally know if N. xiphioides is distinct enough to warrant separation from N. gymnamphora, but I keep mine labelled xiphioides in the off chance it is a good species.

I was thinking about getting an N. treubiana from the same source but that plant looks a little sad, too bad. I've had mixed results with this retailer and it seems they grow all of their lowlanders very soft compared to their highlanders; I got an N. bellii from them some months back and had to keep it bagged for 2 months acclimating it to my lowland tank.

Did you get these at wistuba?

They are from a US retailer based in Texas. They are still selling Nepenthes xiphioides.


Christ.ian3 said:
Did you get these at wistuba?


Sent from my iPhone using Tapatalk
Click to expand...

Hey I'm in Texas! Do you mind sending me a link if you can? Thanks!

So, it was requested that I take a picture of the treubiana when it had a nice pitcher. This little baby recently popped a pitcher and is well on the way to make another 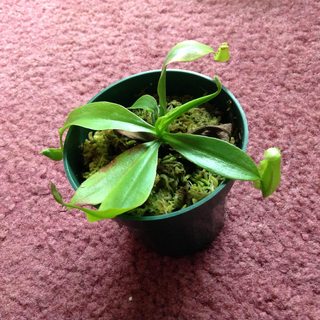 Because I am providing it with proper conditions for this species, which likes full sun and seems to be adjusting to lower humidity without issue. Unfortunately, while the xiphioides seems to be improving and putting out larger leaves, it suffered from inadequate conditions far longer than the treubiana and will need quite a bit of time to start producing any pitchers.

Time for an update on these plants.

The treubiana is looking amazing and has finished acclimating to ambient humidity. I have found this to be a very easy species to grow thus far. 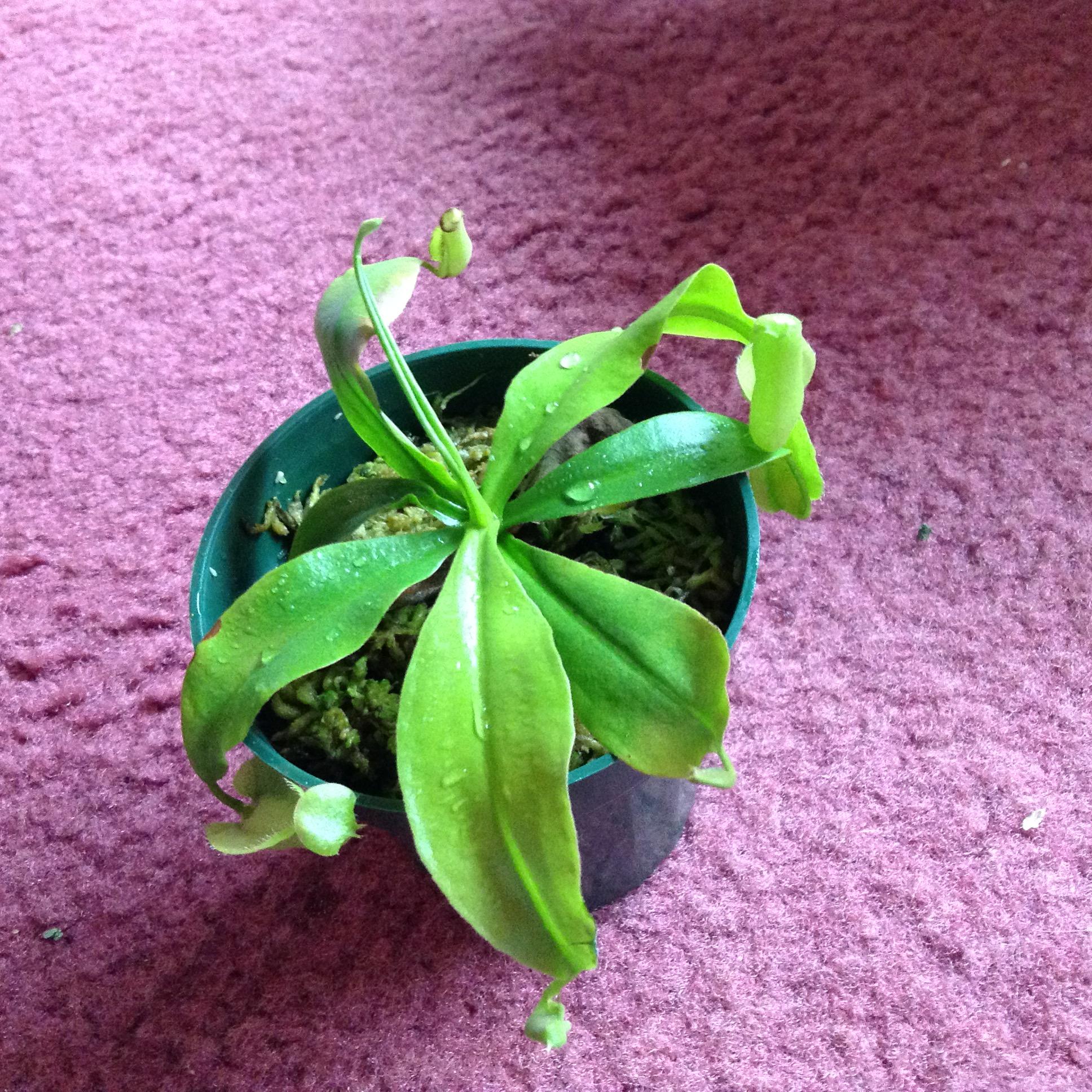 This plant looks like it could fly with those wings! 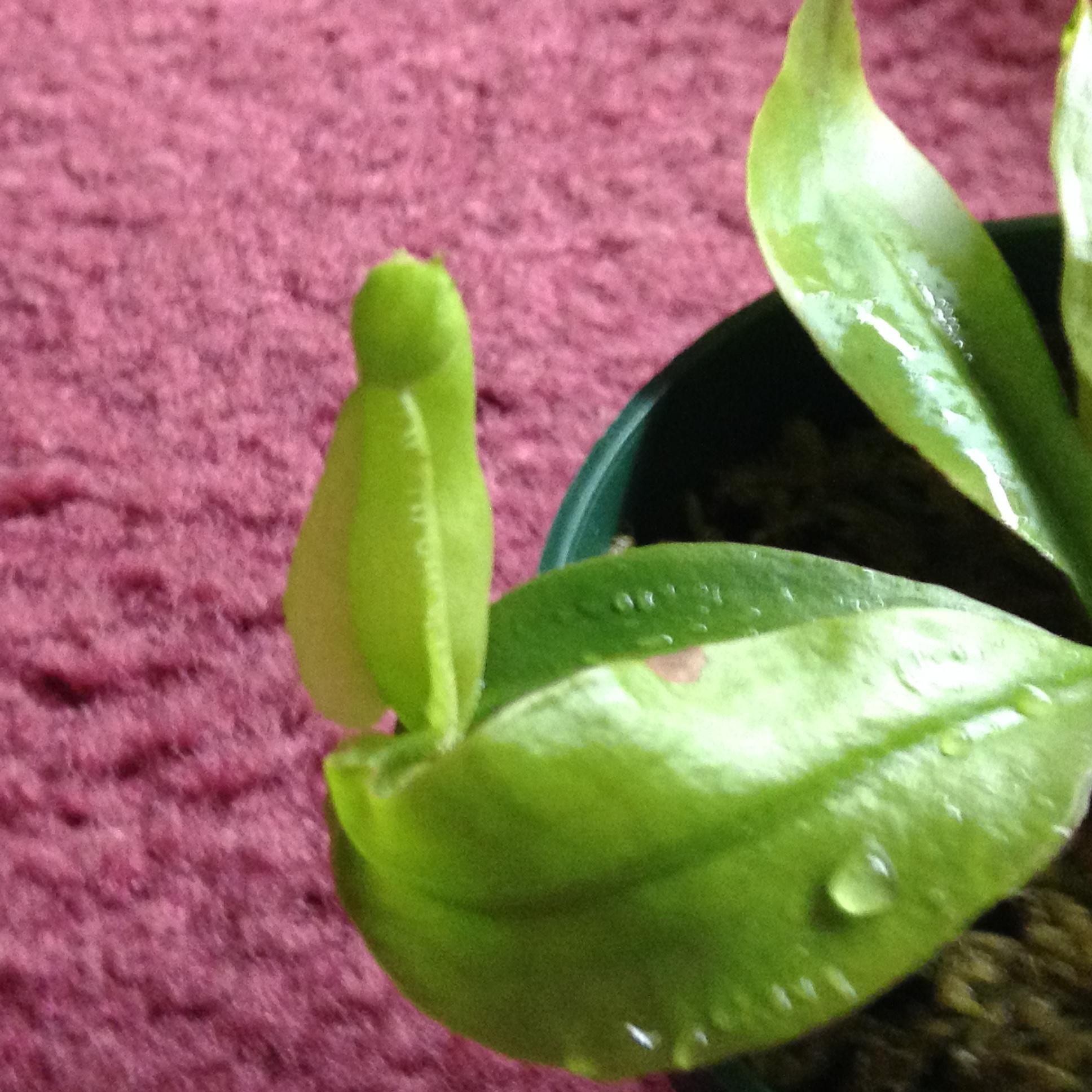 The xiphioides is on a long road to recovery. Definitely not a fast grower. 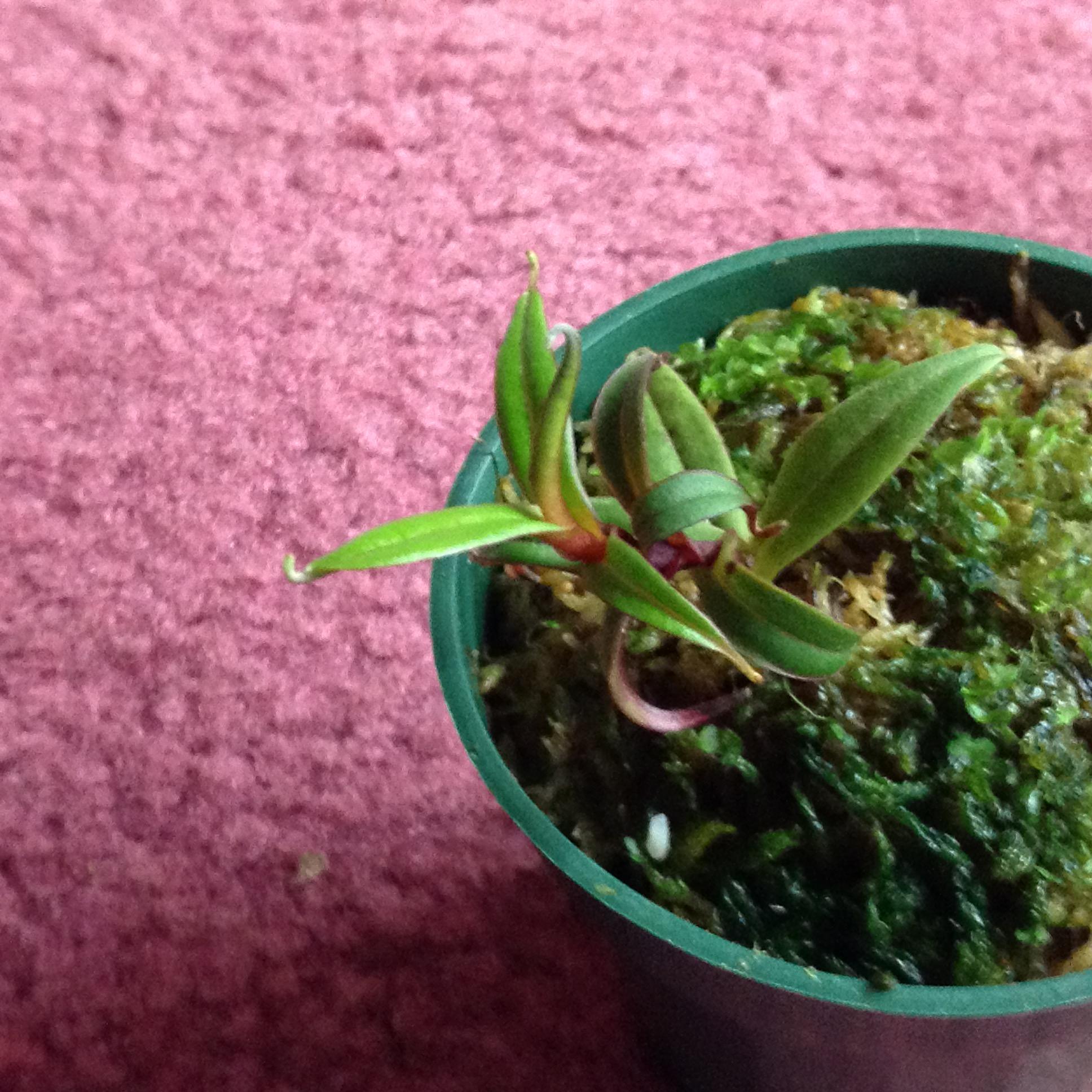 The leaves growing in are larger and a brighter green than the previous ones, so I think this plant is enjoying the highland tank conditions thus far. 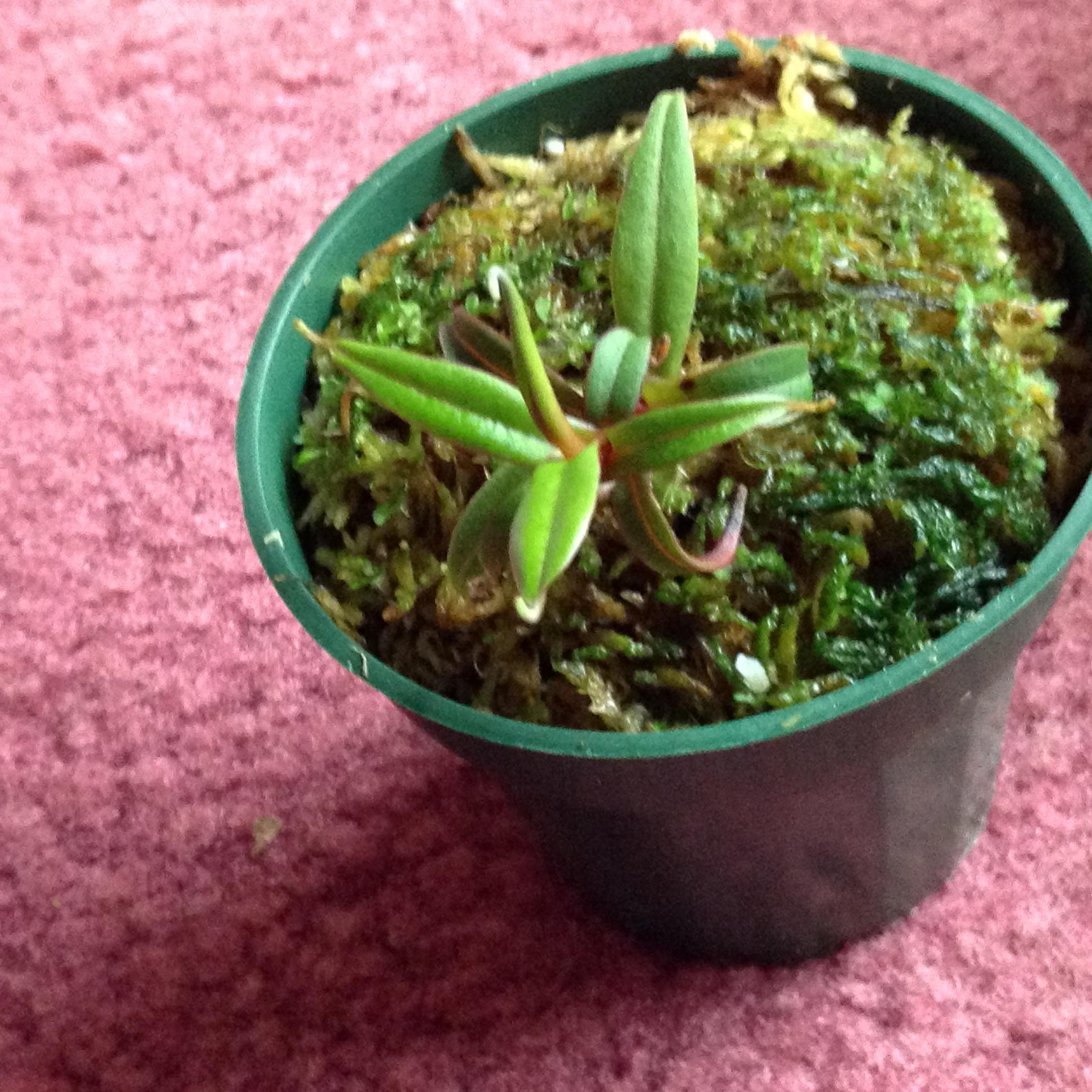 Impressive wings on the treubiana. Interesting how that one is all green while the xiphioides seems to exhibit more coloration.
You must log in or register to reply here.

Ongoing project: sequencing the genome of an Alaskan Utricularia