Hi there! I took pictures of pygmies today as I moved them inside for the winter. They took night temps around 5C well, but now the forecast says frosts, which would be too much for them to cope with. I hope you like them! 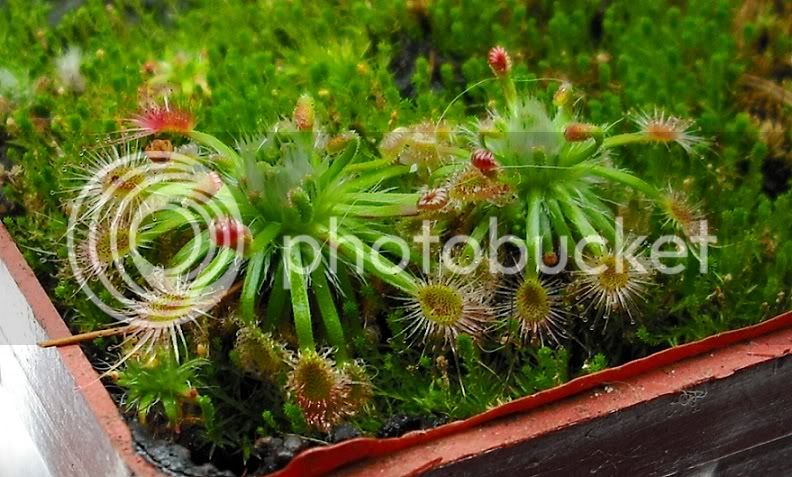 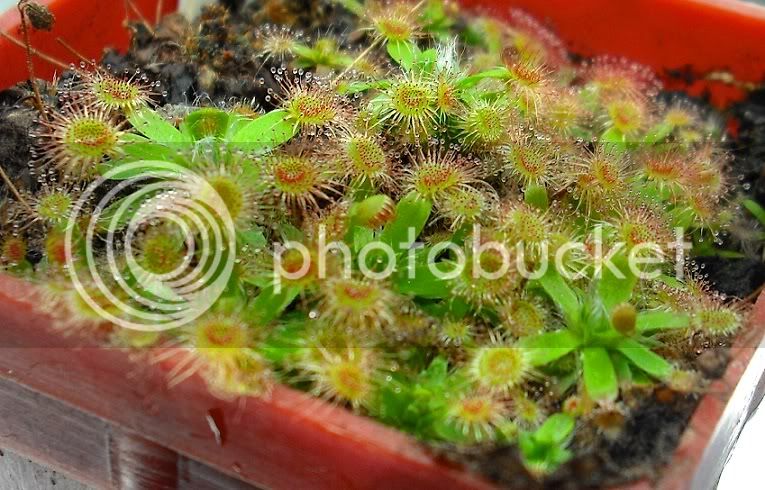 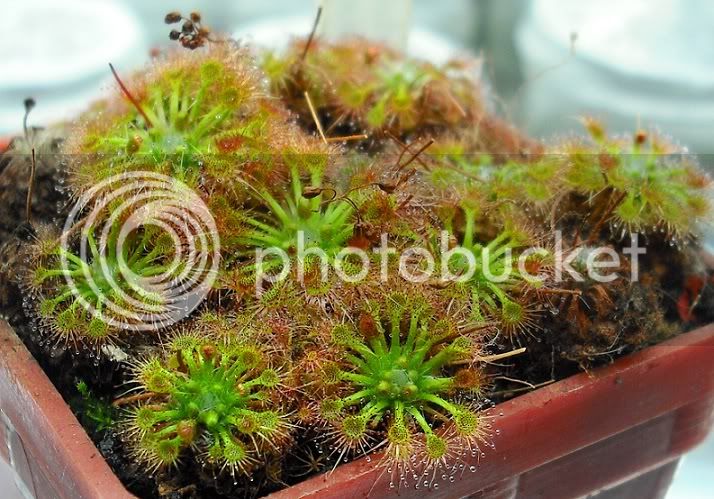 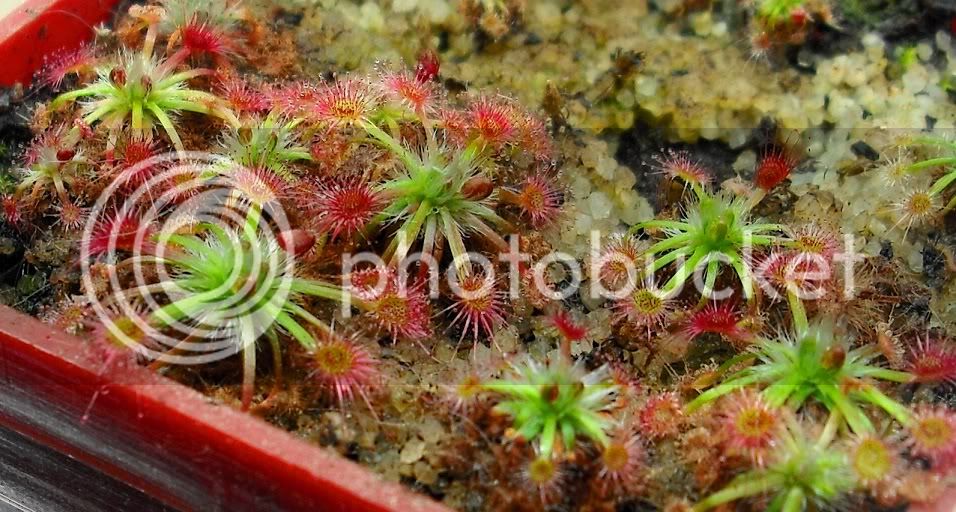 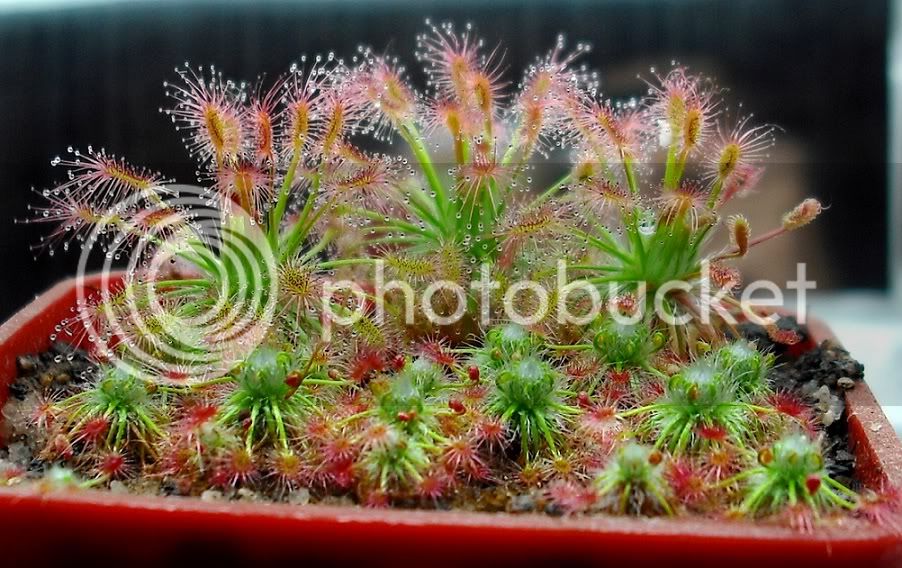 Very nice! I like how the carnivorous part is just out on the end of the leaves. Very cool.

Nice pictures of beautiful plants; thanks for sharing!

cute! very healthy pygmies!
You must log in or register to reply here.