This is the first time I've ever experienced death on a personal level, or someone I'm very close to emotionally. Is it normal to feel overwhelmingly alone?
I miss you already my friend.
He told me a story about this time in the military. Him and some buddies were in a bar in Germany, they got in a minor argument with some locals. The fight later got carried out into the street. One of the guys pulled a knife and stabbed Jerry. To which Jerry replied with putting the guy in the hospital.
Tough old ****er. This kid must've just caught him off guard. Otherwise, NO WAY he could've gotten the best of ol' Jerry.

I have also done some trading with Jerry a while ago....we spoke some over email even after the trade...he seemed like a good guy and a kind soul. Rest in Peace.

I didn't realize there was another post about this here, and happy to see other's weren't ignoring the news as it appeared in my thread.
I'm not sure who emailed you, but if it's any help I know Jerry had specific plans for his treasured collection had anything ever happened to him. He was one to plan ahead. Nothing haphazard about him.
I wish this tragic day could've happened during one of their trips to tend to JoAnns father's estate. Of all days, why'd they have to be home on this one?!?!

Such a senseless tragedy. Thankfully the savage was caught. Please keep us updated as things progress.

Very sad. I will keep him and his wife in my prayers

What a horrible thing to read... I've held a few PMs/emails with him over the years, seemed really nice. And of course, the guy that did it has been in and out of the "system". At some point that problem needs to be solved and save all the heartache they eventually cause. Rest In Peace Jerry and Joann Jackson.

Im sorry for everyone's lose just reading thru these messages i can tell he was a great guy, unfortunatly ill never have the chance to meet him i understand this is a hard time for many of you to lose someone you cared for, we've all lost someone in some point In time and felt like the world has ended with there loss. I feel for each and every one of you. I kno you must feel alone at this time, but just kno someone is always their for you if you need to talk and youre never really alone it just feels that way at the moment. It will soon pass, remember the good times with your lost friend and they will never truly be gone. My heart goes out to you all on this time of mourning as well to his family.
He and His Wife (&dogs) are in a better place - R.I.P
Last edited: Jun 28, 2015

I never met Jerry but have watched his videos and have only just put it together in my mind who this is referring to.

If anyone is in touch with the family please would you pass on my thoughts as someone on the other side of the Atlantic who knew their voices from the videos. It is a tragedy that can't be understood.

My thoughts are with anyone who knew Jerry and his wife.

Since people are asking me for this photo, and some cold-hearted ******* deleted my Jerry thread, guess I'll post this here. 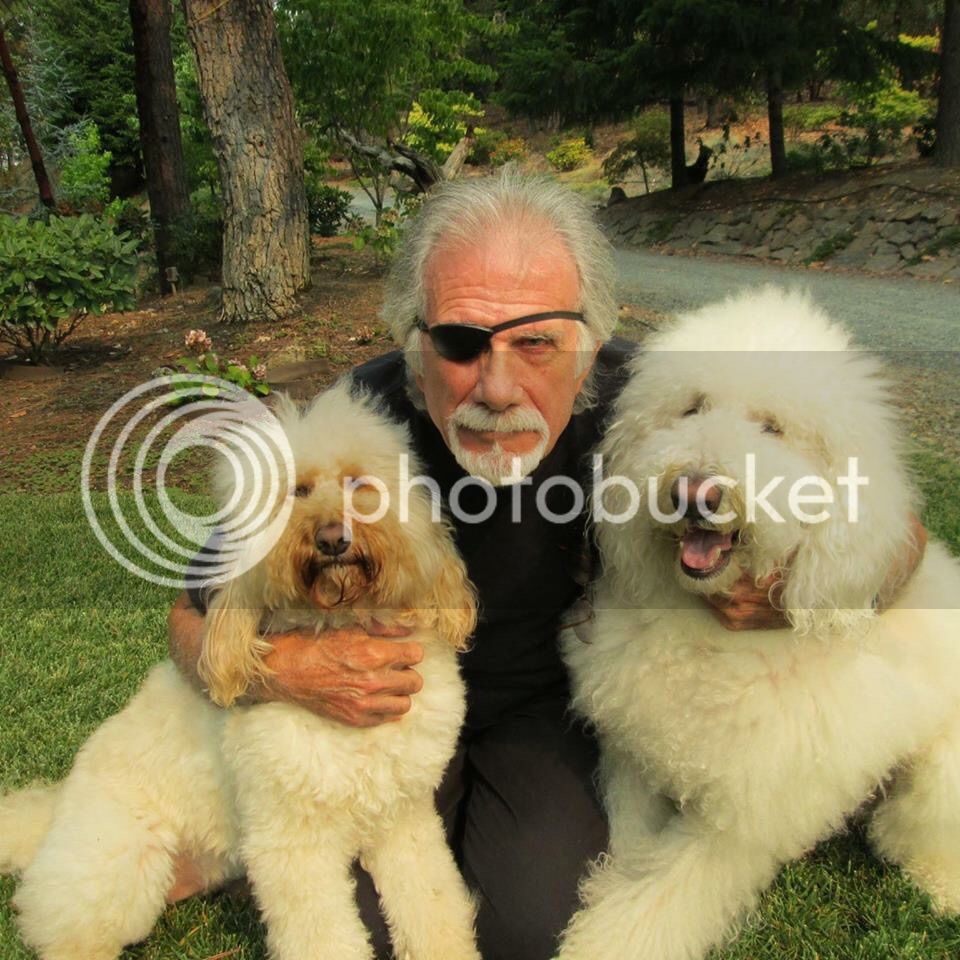 mass said:
Since people are asking me for this photo, and some cold-hearted ******* deleted my Jerry thread, guess I'll post this here.

Given the seriousness of the topic I figure you're not kidding, so wow. Just wow. Thanks for reposting it.

mass said:
Since people are asking me for this photo, and some cold-hearted ******* deleted my Jerry thread, guess I'll post this here.
Click to expand...

mass said:
Since people are asking me for this photo, and some cold-hearted ******* deleted my Jerry thread, guess I'll post this here.
Click to expand...

SubRosa said:
Given the seriousness of the topic I figure you're not kidding, so wow. Just wow. Thanks for reposting it.
Click to expand...

Which just shows to look before leaping to conclusions.

I would be happy to receive a memorial for CPN. If I get it by next week, I could run it in the September issue -- otherwise it would be in the December issue.

I traveled through Grants Pass just days before the incident. I wish I could have stopped to meet Jerry in person. What an awesome grower and plant friend. What a tragedy.
You must log in or register to reply here.

(PAID) (Replantation $50) Select Solid Red - A Calen Hall interstate atro that you need to have!