More news on the animals of the exhibit...


After a successful launch of Frog Week (check out PA Woods and Forests YouTube channel for more), I have decided to put more intense work into getting the animals that are still in the battle with parasites healthy. Ace and Navi this upcoming week are set to get the second round of dewormer. We are hoping the dewormer will kill the parasites, but we know it will take more tests and more rounds of dewormer. Both female toads are very alert and competitive. They are housed next to each other and seem very competitive towards one another. We will have to keep an eye on this situation because they have never lived together but are hopefully going to have that chance in the upcoming 225-gallon enclosure build.

It will be fascinating to learn how both Ace and Navi will interact when under the same roof. It will be the first time I have ever kept two females together. They are doing well right now handling the dewormer. Let's hope sooner than later they can be free of parasites.


The interaction between the male toads is fantastic. I was skeptical because Pious is literally half the size of Wellsboro. Either Wellsboro doesn't see Pious as a threat, or he has calmed down after two years in captivity. Year three for Wellsboro will see him enter the toad promised land being the massive 225 gallon. He has the best record being over a year clean of parasites. He has gained weight since being paired with Pious. Speaking of Pious, he has maintained the same weight since his cohab. In 2018 when they were introduced I was worried because Wellsboro was an aggressive and seemingly territorial toad that outcompeted Pious around every turn. He was trying to starve Pious in 2018.

In 2021 the narrative is different. Both males are very calm and relaxed around each other. There have been no battles for food and I have made sure to place more prey items than both toads can eat in the enclosure so if one toad dominates the other can eat still. I spend a thorough time studying and observing both toads. Wellsboro has become a very late night hunter. He comes out near 2 am to hunt. Pious is a more nocturnal hunter as well, so, the nice part is both are looking for food simultaneously which means no stress for either toad to hunt urgently. That will change when these studs live with aggressive and greedy females. I am no stranger to keeping both sexes together so we will deal with the difficulties of co-ed living arrangements when we get there.

I am learning how to use Davinci Resolve to edit my footage now. I have been waiting to post videos in 4k, and finally, I can! I am not going to make a major announcement until after the upcoming video is released. All you need to know is a massive spoiler/reveal is in the works. I can't wait to share this surprise reveal with you. 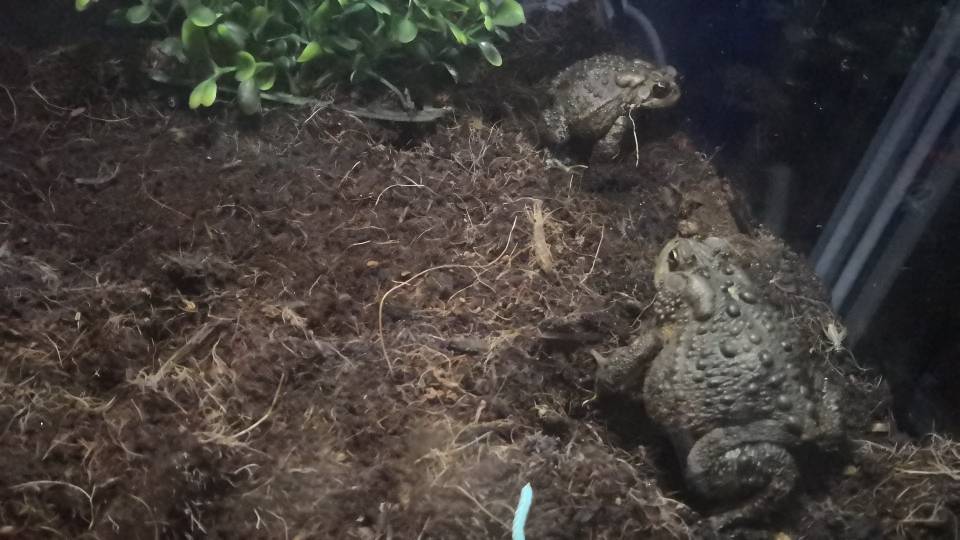 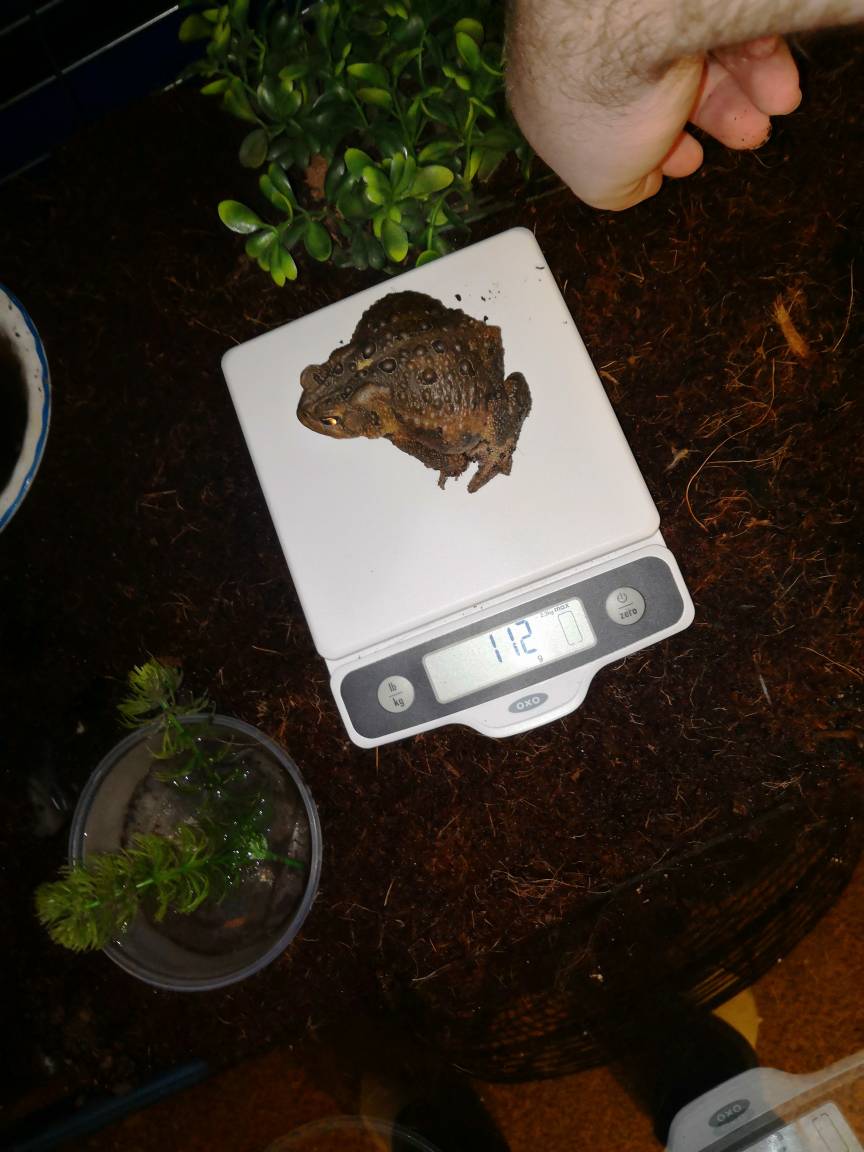 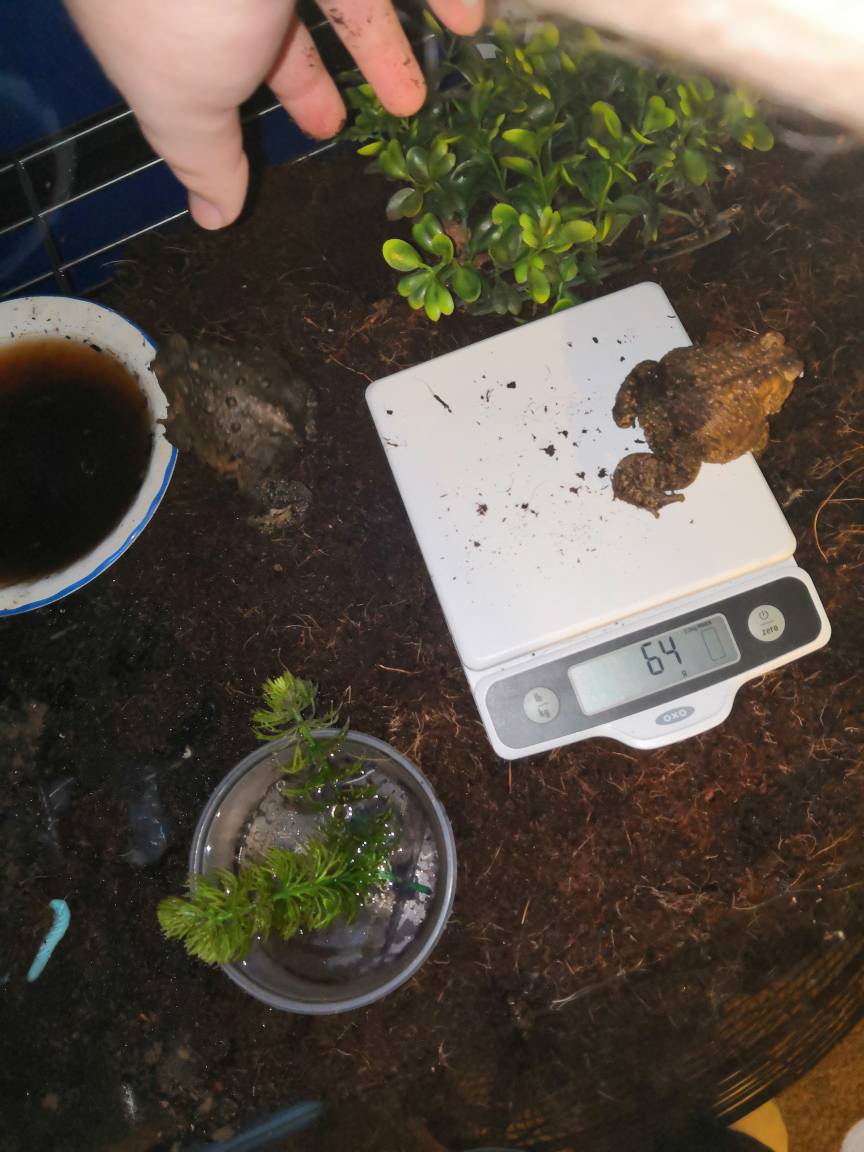 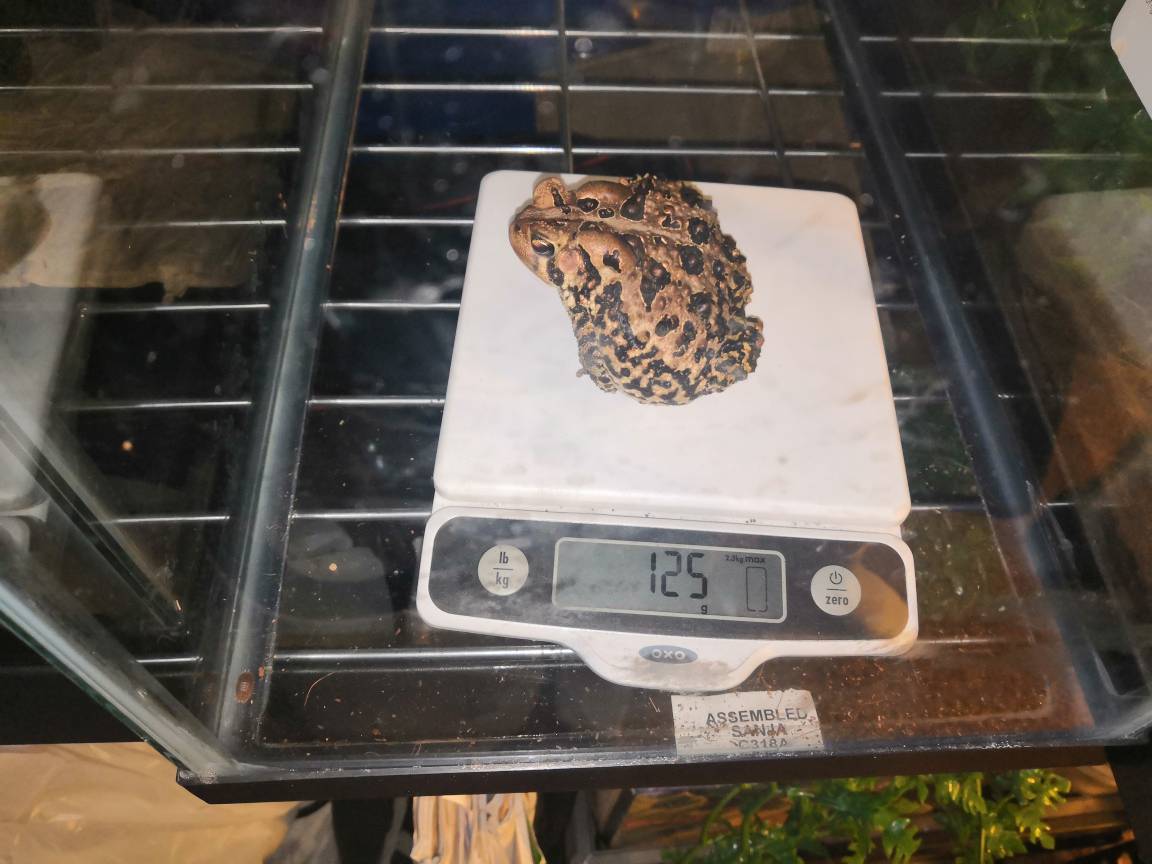