What type is this?

Hear the Call of Nepenthes

Hey everyone, bought this orchid at my mini-market, it came unlabled, anyone know what type it is? any care tips? 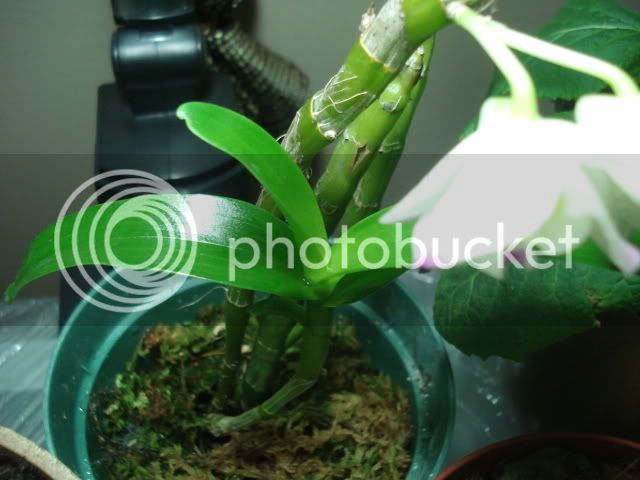 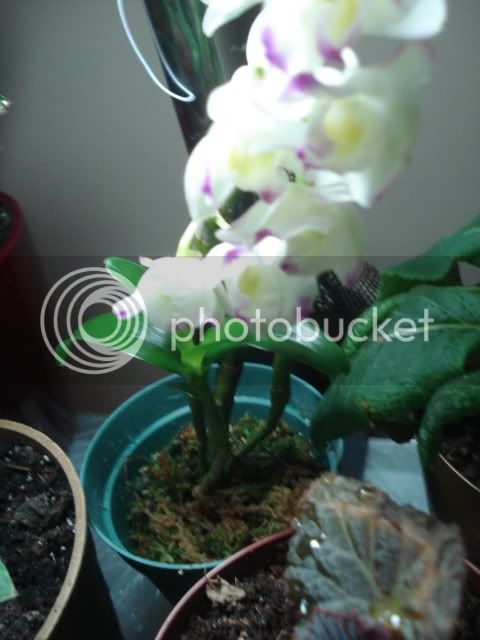 that's a nobile dendrobium
Keep it above 60 degrees at night, and let it go dormant over winter. I guess you already figured that bit out, eh ?

Hear the Call of Nepenthes

No not really xD dormant what area is it from, here in canada its spring all the snow is gone, soo too late for dormancy.

I guess it's a nobile type Dendrobium, like Aileen said, based on the way the flowers attach to the cane, as shown in the 1st photo. I never had one, but had a Dend. pierardii, which is similar. I used to let it get way cooler than 60 and it seemed happy. I think, but am not positive that they have similar temperature preferences. For now, just leave it where it is because any sudden change might make it drop the flowers. They'll fall eventually, but there's no need to hasten the process.

In general, orchids don't like full, direct sun, but Ontario is probably far enough north that the plant should be able to acclimate to full sun. You'll have to judge how frequently to water it, but I think at least 100 orchids die from over-watering for every one killed by underwatering.

Repot it once it's finished blooming, preferably in an unglazed clay pot and I'd use the same size pot. Orchids tend to prefer small pots. Trim off the dead roots (the live ones will be white on the outside and green inside) and you can buy bags of orchid bark mix, which is a good all-round choice. A lot of orchid growers put a layer of styrofoam packing peanuts at the bottom of the pot to improve airflow. Keep it out of bright light for at least a week after repotting and don't water it during that time either.

The dormancy is the key for this group of Dendrobiums. My plant spent winters hanging in a window and was essentially ignored until I saw flower buds expanding in the spring. More than once I didn't notice it until it had was already blooming. Then I'd begin water it again. I'd mist it maybe once per month in the winter, but otherwise it just collected dust in an out-of-the-way window. They're very cool plants. I think I donated mine to a NASC auction and I hope it's doing well.
You must log in or register to reply here.

What item(s) do you expect to donate to the auction?