Some time ago, I began trying to obtain seeds of Australian Aldrovanda. After a smashing episode in the mail, I got in some seeds of the Esperance population, and attempted to sprout them. Using various ways, places, containers, inside/outside, in a container with a banana peel for ethylene gas, G3, etc. Nothing seemed to work. Some I put in fine tea bags and put those in my grow areas so I could see if they sprouted. Nothing. In a few places I would throw a couple of seeds in from time to time. In one tank I found some itty bitties that turned out to be some yellow flowered fast growing utric.

A bit later in a glass egg shaped container that I was using for Daphnia...and those crashed and some green muck started showing up, I recently found these. I can't say for sure that this (AU Aldro)
is what they are, but I can say my Japanese Aldro has never colored up like this. Maybe a tad yellowish when the far end decays. Nothing like the bright beautiful red the Czech Republic guys get, but if it is, maybe it
will get redder as time goes on. Or maybe a light thing? Or maybe wishful thinking on my part. What do you think? Here is some of the green Japanese. 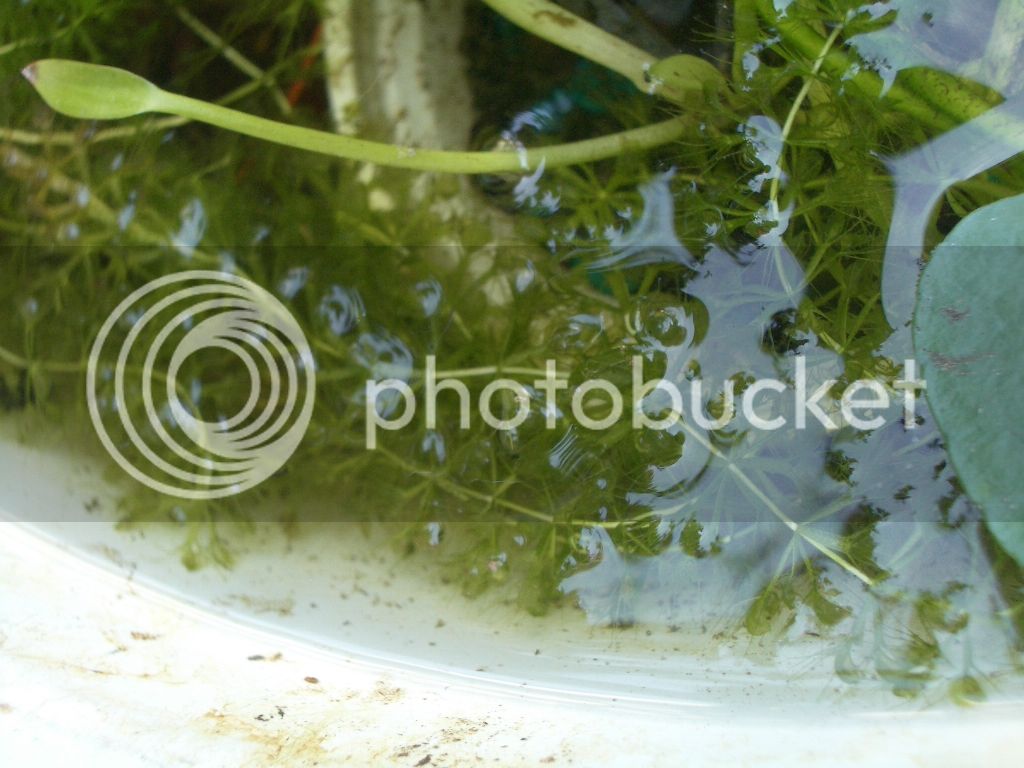 Here is what I hope is the Esperance. 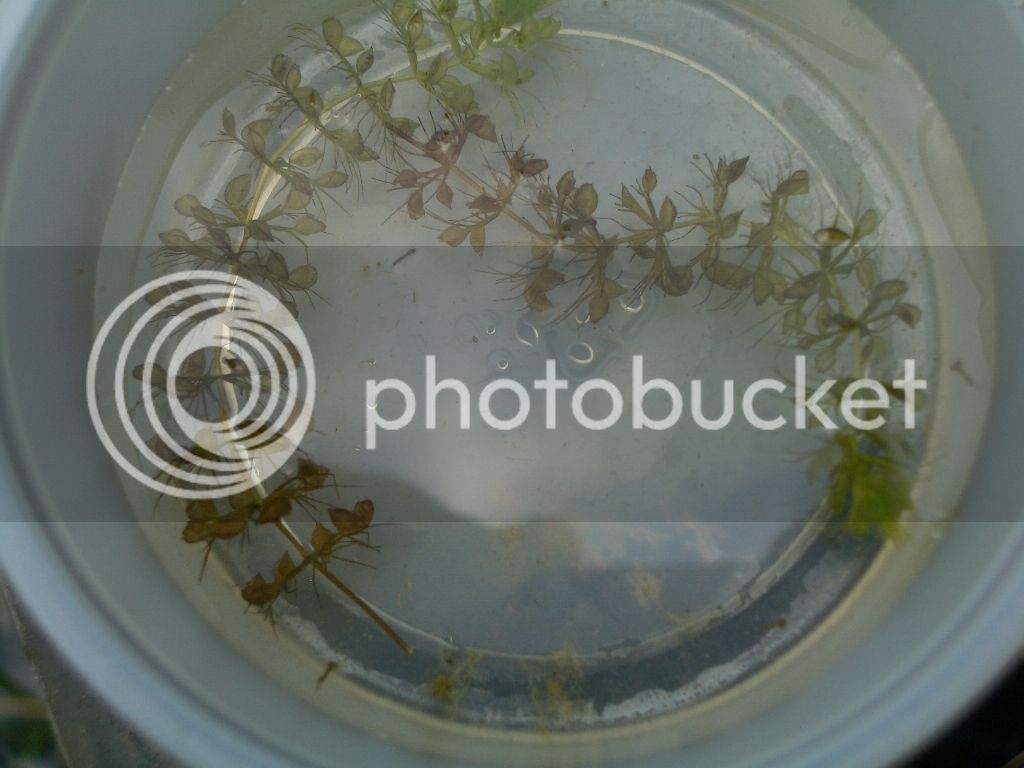 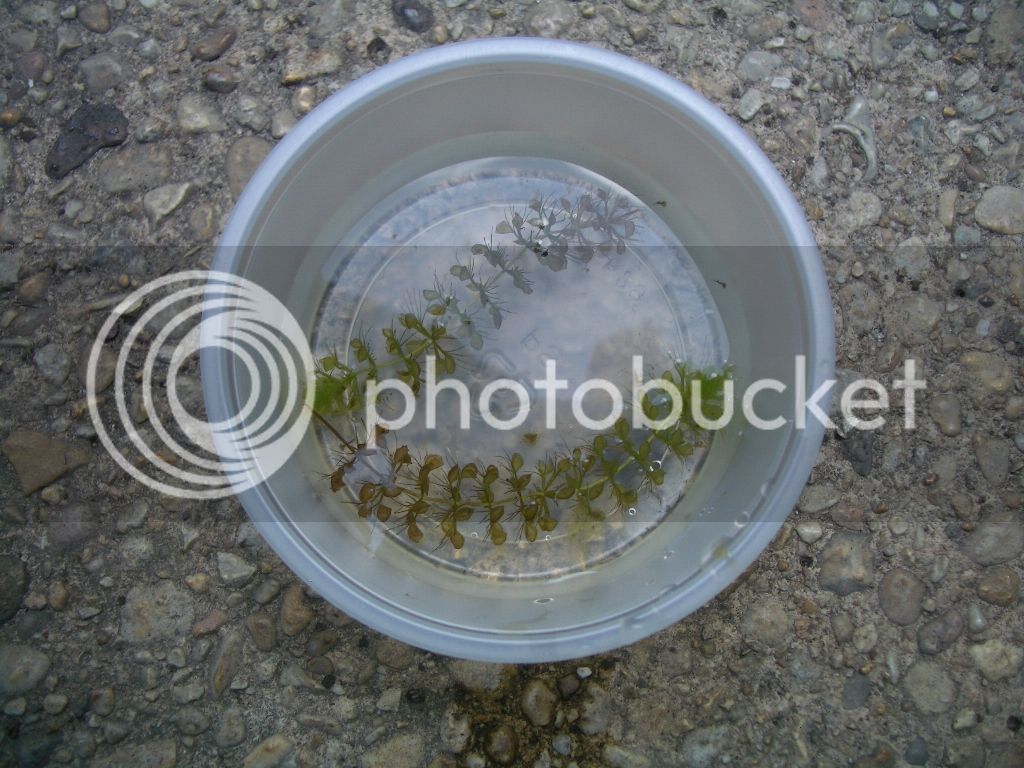 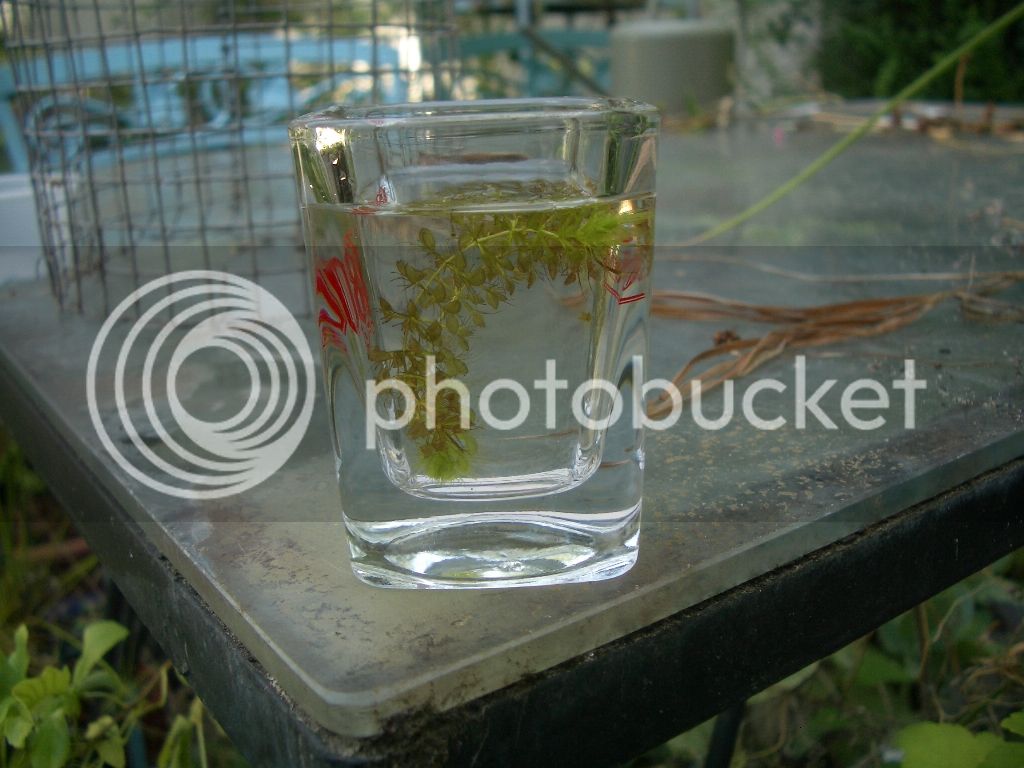 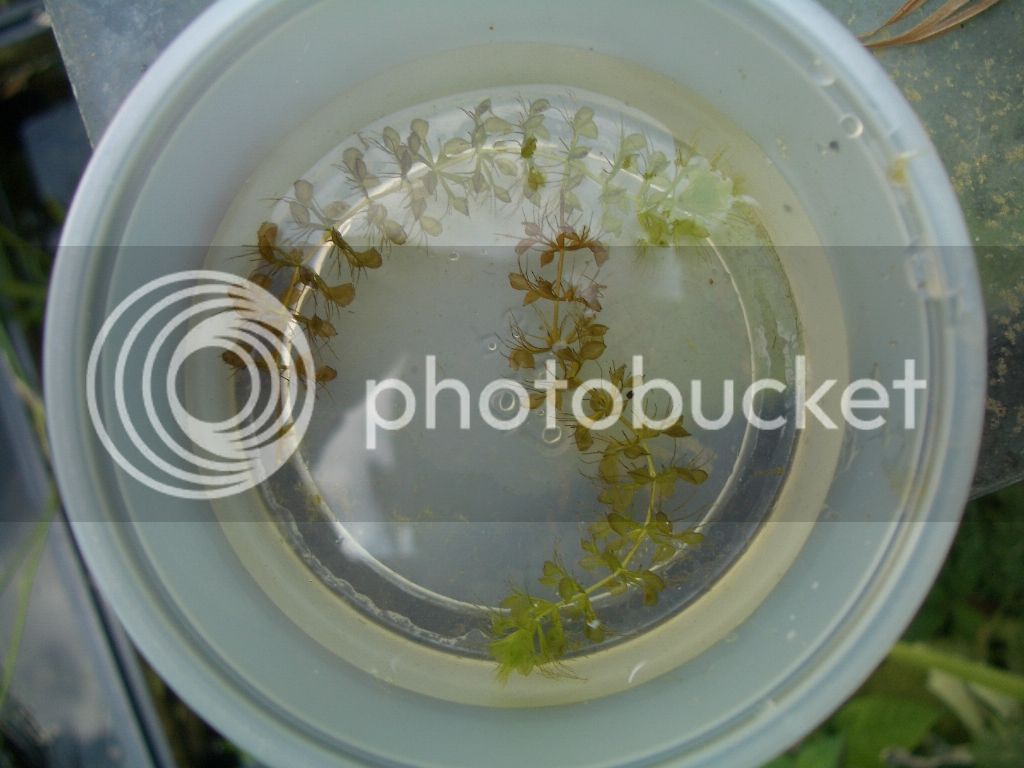 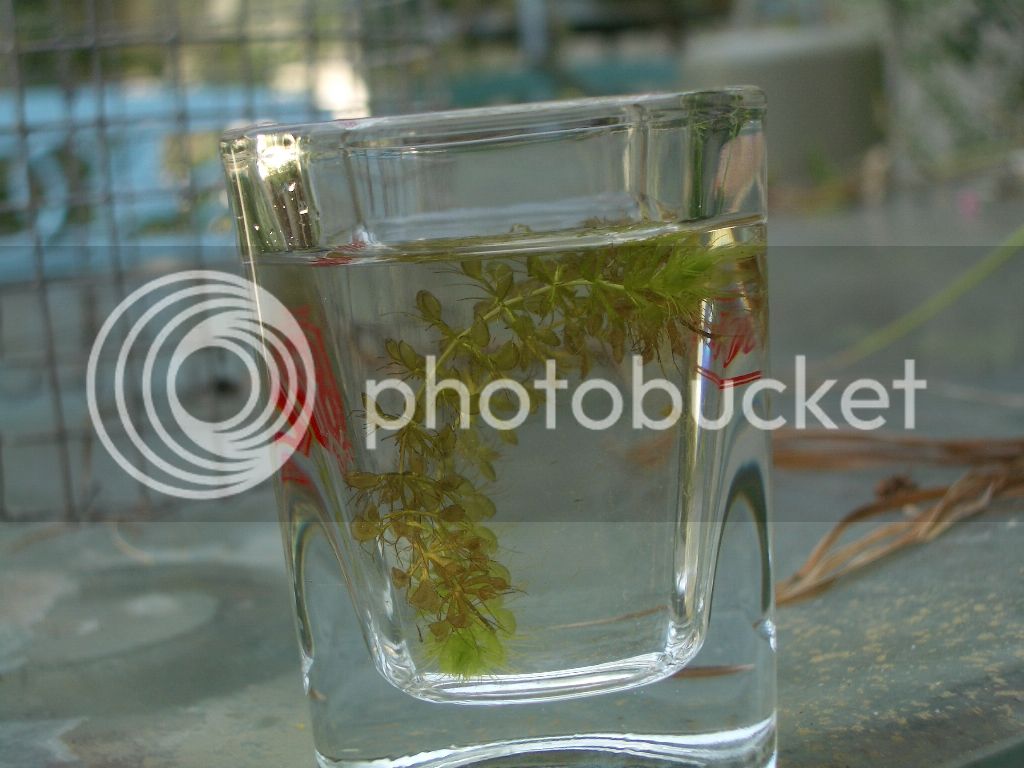 It is a real pain to get a good picture of something in water.

Definitely different looking Paul. Try emailing the pics to Adam Cross. Perhaps he can confirm or deny that they're the Esperance plants. Very nice looking by the way.
A

I got some Esperance Aldro from Cross in person just a few weeks ago and my plants are a deep red, I have them in varied conditions, including lighting, and they are all red, but I have also seen wild aldro here in north QLD and they were in full sun and green with some light redish tips.
They also have a yellowish colouration on the stem in shaded conditions, but none are green.

The most common Au form is from Armidale (NSW, most common in Au), and it is typically green.

Sorry I cant add pics, I never have on this forum.
You must log in or register to reply here.

Plant of the Month September 2022